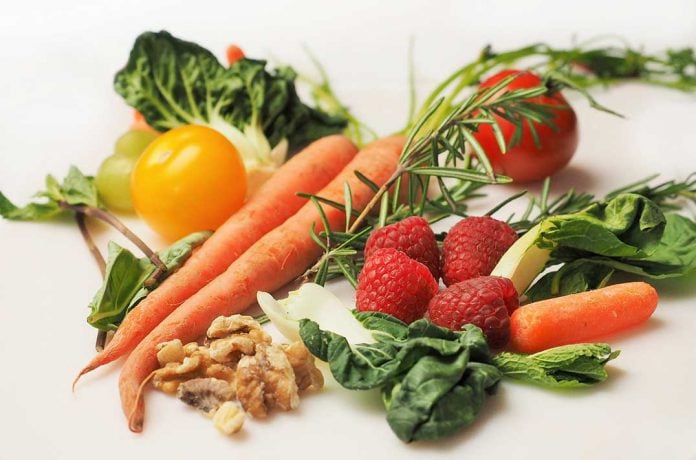 LITTLE CURRENT—A small gathering of folks came together on a recent Sunday afternoon at the Island Jar in Little Current to discuss veganism and to try out some new recipes.

Workshop facilitator Ryan Hutchinson of Sandfield shared the story of his path to veganism and presented many arguments for switching to a vegan diet and its associated benefits while walking workshop participants through the preparation of vegan “cheese” and lasagna.

Mr. Hutchinson stressed that while transitioning to a vegan lifestyle, or even if someone isn’t interested in converting to a vegan diet, it’s important to remember that every meal is a new opportunity to eat a vegan meal, which has many health benefits while also being good for the environment. Mr. Hutchinson further explained that many meals can be vegan without necessarily seeming so—it doesn’t have to include tofu! For example, a vegan meal can be as simple as oatmeal with berries and maple syrup. In a refreshing approach, Mr. Hutchinson did, however, stress the importance of adopting a vegan diet or lifestyle for one’s own self rather than for others meaning it’s best not to judge or shame others for eating animal products and, likewise, not to get discouraged or allow others to judge or shame you if you decide to adopt a vegan lifestyle.

The workshop demystified vegan cooking while introducing a number of staples in a vegan pantry as well as provided a number of resources.

Aline Taillefer, the new owner of the Island Jar, welcomed workshop participants into the store after hours in the spirit of continuing what she described as the good work that has been happening at the Island Jar. Ms. Taillefer explained that she intends to build upon previous workshops while further fostering the space as a “community hub for wellness.”