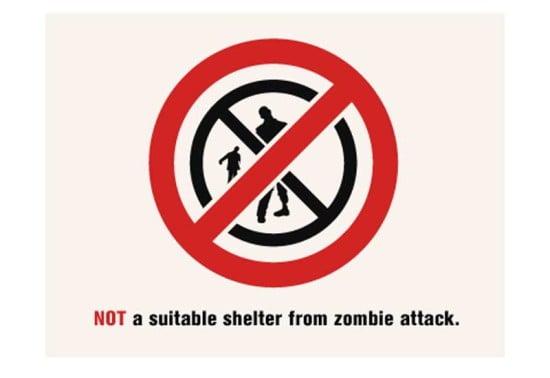 Hosted by Constable Al Boyd of the OPP, the meeting was held to focus on emergency communications and planning for Manitoulin. “This is long overdue and much needed on the Island,” Mr. Boyd told his audience as he explained that this was a chance to get the whole Island together and was the main reason he called for the meeting.

Mr. Boyd is the Community Services Officer (CSO) for Manitoulin and has served this area since 1981. He is the recent recipient of the prestigious OPP Accolade Award for outstanding commitment to the OPP and to his community. He holds the emergency plans portfolio for the OPP.

Mr. Boyd outlined the need for an Island-wide control group as he discussed the emergencies that could occur on Manitoulin. “People don’t realize,” he said, “that there is a major airline route from east to west over Manitoulin. Problems could also occur with fires, a bridge collapse or a flu outbreak.”

As Mr. Boyd described in speaking of the need for a cohesive, Island-wide body when the 911 outage occurred on January 11 due to a construction incident, the emergency plan that was invoked was developed about a decade ago. Problems occurred as some municipalities were left in the dark while others fell right into place.

“It was a huge concern in some areas,” said Mr. Boyd. “911 was out. You could not call in or out. The response at NEMI (Northeastern Manitoulin and the Islands) was immediate with EMS personnel at the fire hall. The basic plan is to have someone man the local fire hall and that communication system,” he said, explaining that fire departments have an excellent radio communication system which encompasses all of Manitoulin.

In talking about measures that could be taken during emergencies, Mr. Boyd was quick to point out that the OPP will not dictate the emergency measures needed for Manitoulin and that the main concern of the OPP is public safety. “We can’t dictate that you put a person in the fire department (during an emergency),” Mr. Boyd told his audience.

“Your municipal leaders and municipalities will decide what emergency measures are put in place,” Mr. Boyd said as he added that some due diligence would certainly go a long way.

OPP Detachment Commander Staff Sergeant Kevin Webb outlined some of the responsibilities the municipalities would have to oversee as he talked about his work as an incident commander for approximately 20 major episodes, including the recent major fires in the Timmins area. Issues that the municipal leaders would have to deal with in a major emergency include weather, meals, accommodations, human resources, evacuation of citizens, setting up evacuation centres and criminal activity that can occur if homes are empty. Many individuals would be involved in the case of a major disaster including Red Cross personnel, OPP members, emergency services members and others, and the municipalities would have to oversee the groups.

“A log must be kept of everything that goes on in an emergency and everything must be recorded,” said Mr. Webb. “This is the responsibility of municipal leaders. Also, messaging can get out of hand very quickly and residences and communities can be impacted in short order. If all eight of our municipalities are affected, what would we do? We need to have a group that, if something is coming, we can act.”

Mr. Webb also told the seminar participants that each municipality should have one member sit on the Island-wide control group and that it was also necessary to have a designate. Also, the group members should not be someone who has a lot of responsibility in regards to emergency response already, as the panel member would have to be available 24/7.

The emergency planning meeting also saw a discussion of the Amateur Radio Emergency Service (ARES) which is a back-up communications system which could be used in the event of a disaster, as land lines and cellular systems often fail. Mr. Boyd is the Section Commander for ARES for Ontario and meeting participant Jim McLean is the emergency coordinator for Manitoulin. There are about 60-65 ARES trained personnel on the Island.

The meeting ended with the decision to form an Island-wide emergency planning control group. A meeting, facilitated by Mr. Boyd, will be set for early April.