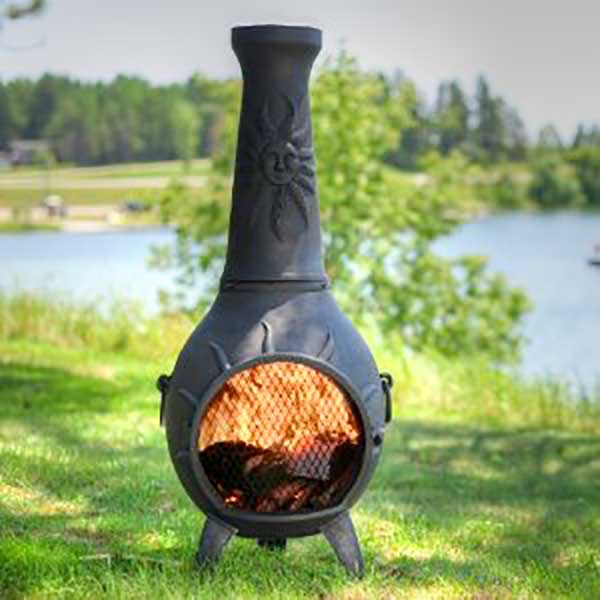 MANITOULIN—The Ministry of Natural Resources and Forestry (MNRF) and local fire departments responded to a number of wildfire calls over the last week due to exceedingly dry conditions and this all took place as a Northern Ontario-wide fire ban was in place.

Last Wednesday, June 22, Northeast Town Councillor Laurie Cook described seeing smoke in the distance at Ireson Island from her Bay of Islands cottage. Partner John McHarg immediately raised the alarm, told her to put on long pants and a shirt and get in the boat—they were going to fight a fire with pump in tow.

Councillor Cook noted that, thanks to funds from the Northeast Town in recent years, the Bay of Islands Community Association Fire Committee was able to purchase new pumps and hoses to fight fires that happen fairly often on the islands.

“There were more boats than there was space,” the councillor explained of arriving at Ireson Island. She, Mr. McHarg and 20 other volunteers were out in full force with 10 pumps in action, working to battle the blaze that damaged one of the cottages of the historic Island Lodge.

“The response was amazing,” she said.

The MNRF had also been notified and dispatched a helicopter, two water bombers and a spotter plane. A ground crew assessed the situation and commended the fire committee on a job well done on containing the blaze that could have destroyed so much more. The MNRF crew stayed the night to battle flareups.

“You could see the fire spreading through the roots,” Councillor Cook explained, noting that juniper bushes and moss added to the burn. “You would put it out in one spot and it would flare up five feet away.”

Councillor Cook credited Bob Gilbert, chair of the Bay of Islands Community Association Fire Committee, for creating a phone tree for just such an event. Each person is responsible for phoning two people in the event of fire. Councillor Cook said she made her two calls on the boat ride to Ireson Island.

That same evening, while water bombers were en route to a different fire, they spotted a one-hectare blaze in the isolated Perch Lake area near the 20th Sideroad in the Green Bush area of Howland Township, also in the Northeast Town’s precinct. The two water bombers began picking up water from Bass Lake and dousing the fire. The Northeast Town Fire Department also responded once the blaze was contained by the water bombers.

The MNRF also responded to another wildfire in McGregor Bay last week.

“It was very fortuitous for us,” said Northeast Town CAO Dave Williamson of the water bombers in the area.

Mr. WilIiamson encouraged people to be “exceedingly careful” during the fire ban.