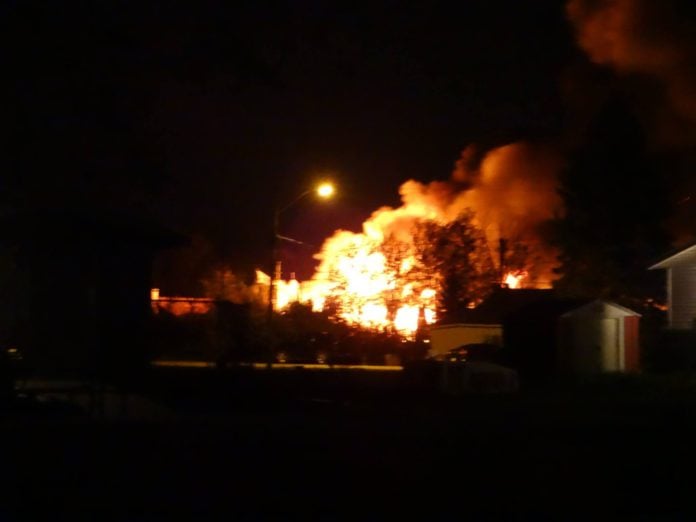 Ms. Trudeau claims that the way the Ministry of Natural Resources and Forestry (MNRF) contract is laid out for Type 2 firefighter crews it does not ensure that they get adequate work.

“Unfortunately the majority of us are sitting at home waiting for phone calls for work,” said Ms. Trudeau. “Some years if there are not many (forest) fires (in Ontario) we get no work. Some years, some crews get work while others do not. Seldom are the years too busy that everyone gets lots of work.”

“Ontario MNRF often sends its Type 1 firefighters out of province, but what about Type 2?” questions Ms. Trudeau. “Ontario even brings in out-of-province crews to fight our fires and often, because of signed contracts, the MNRF continues to employ the out-of-province crews for sustained attacks when we continue to sit at home.”

Ms. Trudeau has been a firefighter for 18 years, the last 14 years as a crew boss, and works for Outland Inc., which has a contract with the MNRF for Type 2 firefighters.

The Expositor reached out to the MNRF, to find our more about Type 2 firefighters and why they aren’t being called to respond to out-of-province fires.

“Type 2 firefighters have been shared between provinces—in the past Ontario Type 2 crews have gone to British Columbia––but as Ontario’s Type 2 crews are from the private sector those arrangements are made between the agency in need and those private companies.”

Mr. McCool said that that the Army and Air Force Exchange Service does provide the contract information of Ontario Type 2 contracts to other jurisdictions across Canada and that the Canadian Interagency Forest Fire Centre in Winnipeg is working on a national preparedness plan that will include information on Type 2 crews across Canada to assist in sharing these resources when required.

Ms. Trudeau has submitted letters to both Wikwemikong Chief Duke Peltier, Grand Chief of the Anishinabek Nation Patrick Madahbee and other government officials in hopes of encouraging a change for Type 2 firefighters. 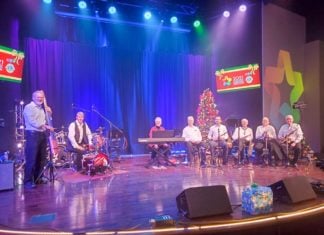