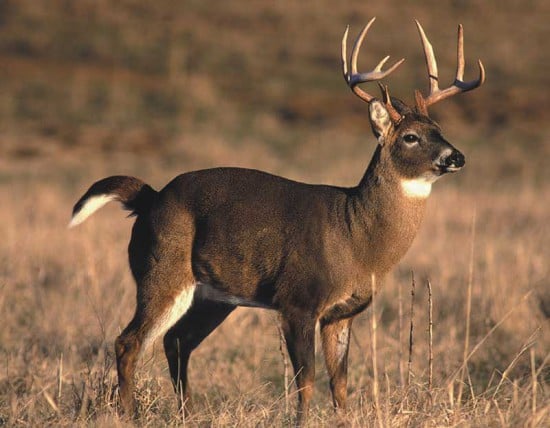 KAGAWONG—The annual rifle hunt wound down on Sunday, November 24 and during the seven-day hunt came the winners of the Big Buck and Doe Contest sponsored each year by Bridal Veil Esso.

Winner Craig Merrylees, who was raised in Gore Bay, harvested the largest buck with a (field dressed) weight of 182 pounds.

Melina Alenen’s doe tipped the scale at 120 pounds as the biggest female deer.

Trenton Bailey, age 12 of Gordon Township, brought in his eight-point buck accompanied by his father and grandfather. The young man is a third generation hunter and this was his first deer.

The mystery weight of 147 pounds was a buck shot by Brandon Pierce.

Proceeds from the 22nd annual Big Buck and Doe contest will go to the Manitoulin Health Centre. Many prizes donated by local businesses and individuals were handed out as well.

Tom Sasvari - December 8, 2021
ROBINSON-HURON TERRITORY - While the federal government has indicated it is ready to negotiate a settlement in the Robinson Huron Treaty annuities case, the...