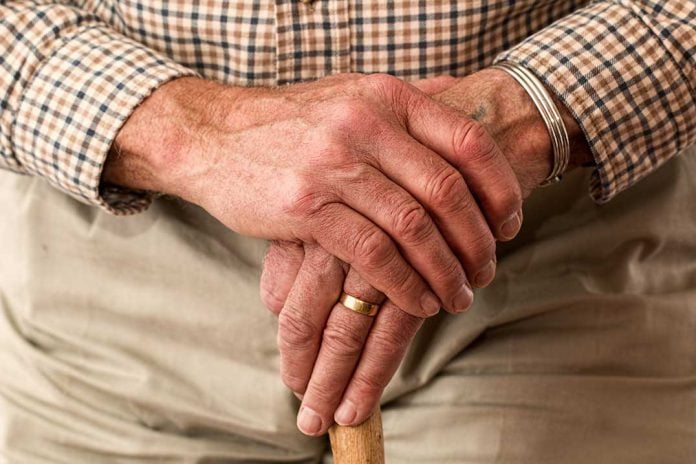 LITTLE CURRENT – The Manitoulin Expositor has partnered with Little Current Medical Associates to host an evening of thoughtful discussion surrounding end-of-life-care on Thursday, December 5 and invites all Island residents to attend and help lead the conversation

Dr. Stephen Cooper will be leading the talk, which will be held in the Little Current United Church hall at 7 pm. He tells The Expositor that he will begin with an introduction, suggest a list of topics surrounding end-of-life care, such as medical assistance in dying (MAID), advance care directives, changes to CPR laws and palliative care and let the audience ‘take it away.’

“For me, I have the opportunity to participate or be a witness to end-of-life,” Dr. Cooper shares. “Many people approach death with courage and dignity, and I hope to have the ability to be like that when my time comes—there can be nothing more important than the end of your life—but there are also many patients and family who really struggle with end of life. I hope to answer as many questions as I can.”

“Or perhaps they’ll learn information they hadn’t known before,” Dr. Cooper said of the December discussion.

The doctor encourages anyone dealing with end-of-life care, be it for themselves or family members, to think deeply on what it is they want at the end of their lives.

Dr. Cooper recalled his residency in Montreal and his chats with a patient at the hospital, an elderly man with terminal cancer. In the 1930s, the patient had been the “toast of Montreal,” a prize fighter with a score of newspaper articles he carried with him highlighting his accomplishments. For someone who was so well-known, Dr. Cooper says he was taken aback that there the man was, dying alone in a Montreal hospital. This, he says, was his first glimpse into the many facets of end-of-life care.

Dr. Cooper says he is interested in hosting other such community talks and is encouraging the audience to give feedback on what other topics they would like to see covered. He also explained that the Ministry of Health and Long-Term Care has set end-of-life as a high priority and measures success, through Quality Health Ontario, on advance care directives. This open discussion, Dr. Cooper says, is a good way to help meet those standards.

“I don’t embrace check-box medicine, but this is a good way of getting us to speak,” Dr. Cooper adds.

Join us at the Little Current United Church Hall on Thursday, December 5 at 7 pm for an open and thoughtful discussion on end-of life care. Light refreshments will be available.

For more information contact Alicia McCutcheon at editor@manitoulin.ca or 705-368-2744.