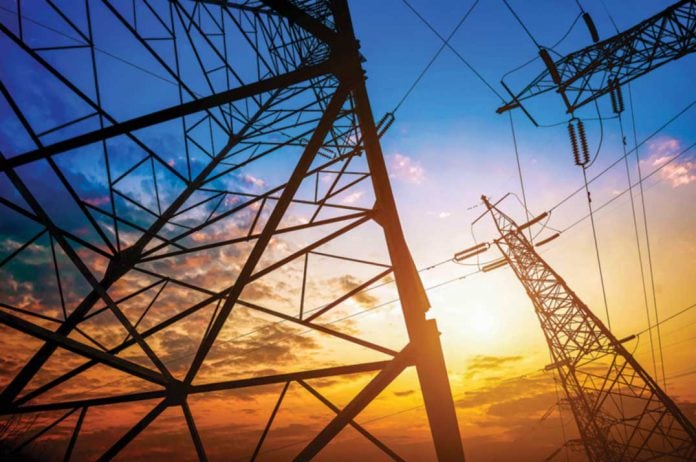 MANITOULIN—Internet services on Manitoulin will be improving in the coming months with both Xplornet Communications Inc. and MSD Technical Services in partnership with Vianet expanding services on the Island.

Xplornet, which currently offers satellite home Internet to some areas of Manitoulin, has announced a large project on Manitoulin, a fixed wireless expansion that the company says will improve Internet speed and reliability.

“We will be constructing 10 towers on Manitoulin Island which will provide residents from Little Current to Meldrum Bay with service,” said Xplornet Vice President of Public Affairs and Communications James Maunder. “Xplornet is a rural broadband service provider and we saw a need on Manitoulin.”

The towers will be constructed near the communities of Sheshegwaning, Barrie Island, Lorne Lake, Gore Bay, North of Gore Bay, near the Hindman Trail, Kagawong, M’Chigeeng, Mindemoya, Sandfield and Manitowaning. Xplornet will also be constructing a tower at Birch Island.

Mr. Maunder told The Expositor that Xplornet applied to a government program, Connecting Canadians, and received the contract.

He explained that under Connecting Canadians the objective is to ensure that citizens in rural, remote and northern parts of the country can have access to similar Internet services as urban areas.

“The projection is to deliver high-speed Internet at a speed of at least 5 megabits per second (Mbps), but we will be going above and beyond this and offering speed packs up to 25 Mbps,” said Mr. Mauder. “To stream video, like Netflix, requires at least 5 Mbps, but with the new service we will be offering, customers will be able to stream on multiple devices.”

Mr. Mauder said that the packages will average $85 a month, depending on how much data the customer wishes to purchase.

“This will be a superior service,” said Mr. Mauder, noting that Xplornet was pleased to be bringing this service to Manitoulin.

“We will be starting on the sites in the spring, with the majority of the work competed by the summer, August,” Mr. Mauder concluded.

MSD Technical Services (a Little Current company) in partnership with Vianet will also be building a new tower on Manitoulin and expanding Internet services to the Little Current area.

“This is a project we have been working on for a number of years,” said MSD owner Craig Timmermans. “I was in Toronto last week meeting with the tower manufacturer. We are partnering with Vianet to put up a new 500-foot tower on our property on McLean’s Mountain.”

“The new tower will be a multi-fold project increasing connectivity to people on Manitoulin through enhanced Internet services,” added Mr. Timmermans. “It will allow Vianet and MSD extended reach—allowing the service to be available to more Island residents. It will also provide a backup link. Currently, a lot of customers are fed (Internet) through fiber, but it goes down often on Manitoulin. With the tower, it will also provide better reliability and better speeds for Vianet and MSD customers.”

Mr. Timmermans said that he and Vianet are currently working with an engineer on the design of the tower, with the tower to be operational by September/October of this year.

“The tower will also drastically increase the broadcast range for Country 103 and Glow 100.7,” said Mr. Timmermans, who also owns the stations along with his wife Kelly Timmermans. “We are anticipating the range will be 15 hours of drive time on the Trans-Canada Highway. We will be able to reach Parry Sound to Sudbury and down the Bruce Peninsula to Port Elgin.”

“Because of soaring energy rates, we are also looking at the possibility of going off the grid with the new tower,” he added.