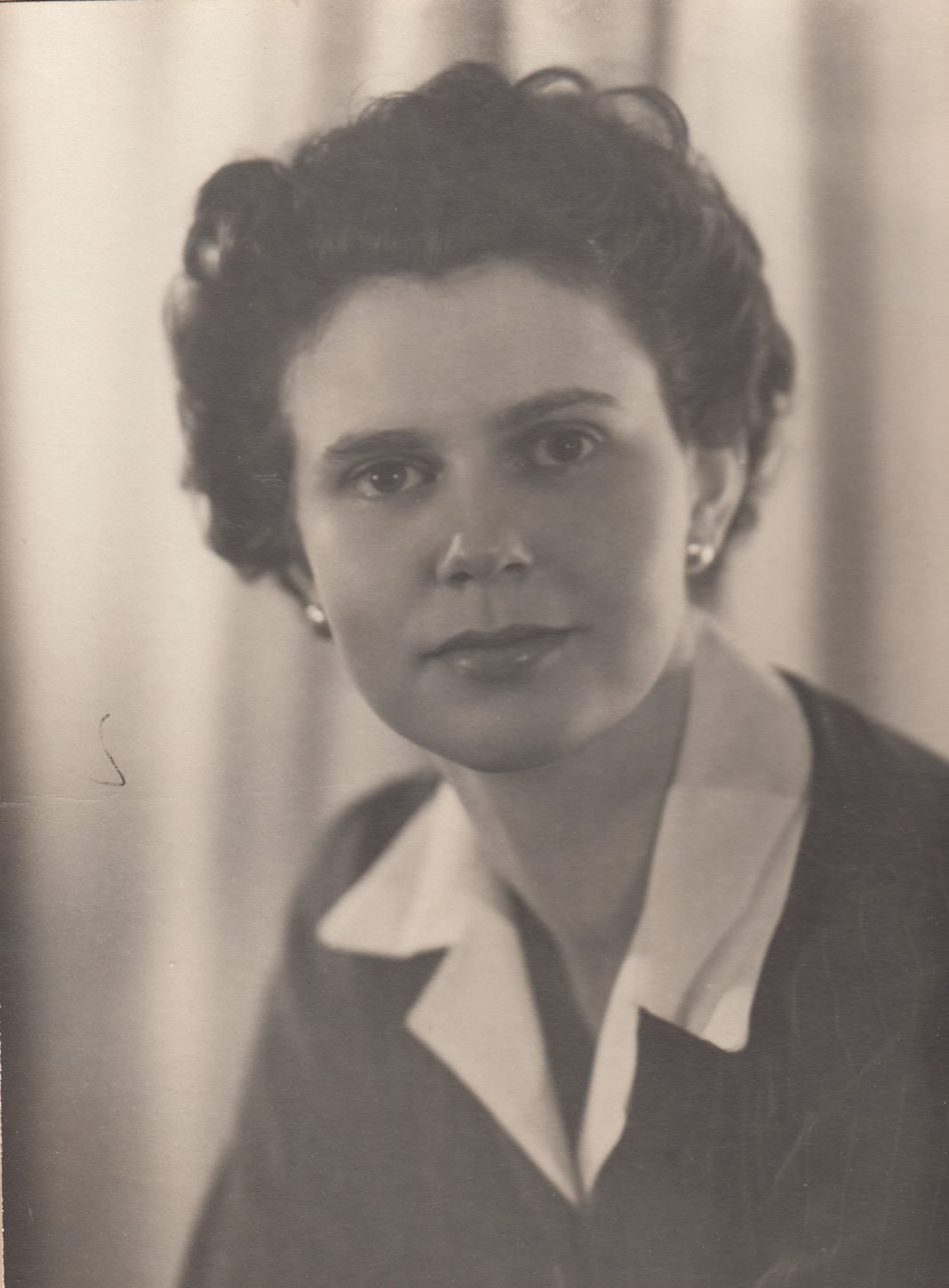 March 13 1920 – March 28 2017
Janet passed away peacefully after living a full and fulfilling 97 years. It was only 6 years ago that old age made her give up her home in Etobicoke and many of the activities she enjoyed. Her decades of volunteer work at Royal York Road United Church and Queensway Hospital helped countless people. Her husband Charlie of more than 50 years passed away shortly after that milestone anniversary and her only daughter Katherine predeceased her in 2014 at the same long-term care facility where she gently went to sleep. Her surviving son John misses his father, his sister and now his mother Janet. Her sister Maria and two brothers George and Wallace passed away many years ago. She leaves behind her nieces Margaret and Carmen and their children and nephew Ken. Most recently her third niece Marion passed away. Janet moved to Toronto with her husband shortly after the war following their marriage at the family home on Manitoulin Island. She adopted Toronto and a new life but always felt Manitoulin was her roots. Friends called at the Turner & Porter Yorke Chapel, 2357 Bloor St. W., at Windermere, east of the Jane subway, on Saturday, April 1, 2017, from 10 a.m., until the time of the service in the Chapel at 11 a.m. For those who wish, donations may be made to the charity of your choice. Online condolences may be made through www.turnerporter.ca.