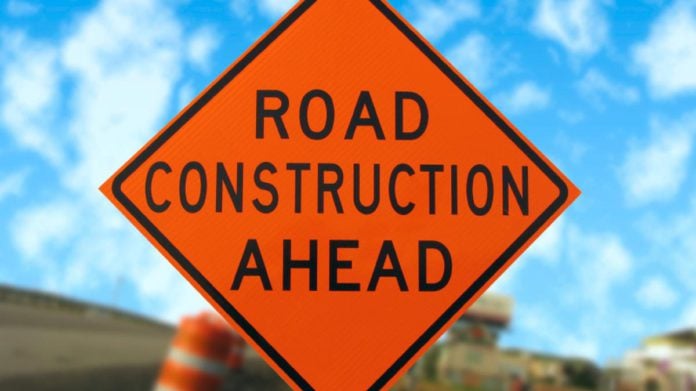 TEHKUMMAH – Municipal council in the Township of Tehkummah awarded the contract for its 10th and 15th Sideroad and Sixth Concession rehabilitation work to JI Enterprises at its April 7 council meeting at a total cost of $2,499,955.50.

JI Enterprises has completed a lot of road work on Manitoulin Island in recent years and Tehkummah’s roads superintendent has previously worked for the company, telling the councillors at the meeting that they do good work.

Councillor Rick Gordon said he was happy to support the motion but added that Michael’s Bay Road should be given priority in the future, given its rough condition during this year’s spring thaw.