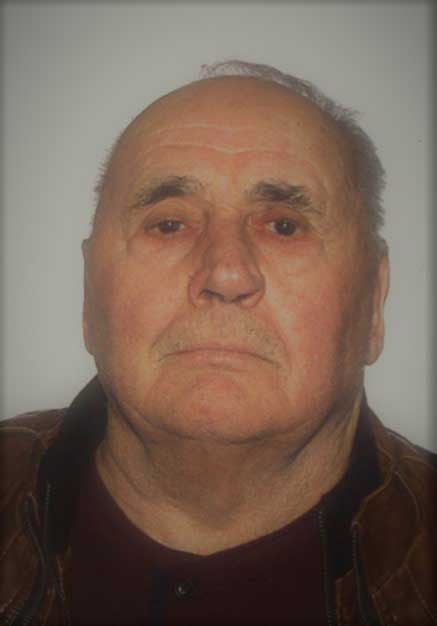 Passed away, peacefully, with loving family by his side at the V.O.N. Sakura House, Woodstock, on Wednesday, March 22, 2017, John Anzlovar, a resident of Tillsonburg and formerly of Timmins and Manitoulin Island, at the age of 79. John was born in Zagreb, Croatia. In Canada as well as abroad, John was a gold, copper, zinc and uranium miner throughout his working life, while he was also an avid outdoorsman, fisherman and hunter. John will be missed by his loved and loving wife of over 20 years, Teresa Jakubiszyn. John is survived by five sons: John (Marion) Anzlovar, Marc Anzlovar; Ron (Rozanne) Shonsky; Rick Jakubiszyn, Mike (Lauren) Jakubiszyn. John will also be missed by his six grandchildren: Garrett, Rylee; Reed, Blake; Catherine, Peter and five great-grandchildren. John leaves behind many close friends in Canada as well as several nieces, nephews and cousins in Croatia. John is predeceased by three sisters and one brother in Croatia. Friends and relatives attended a Public Visitation on Monday, March 27, 2017 from 10:30 am to 11:30 am in the Maurice J. Verhoeve Funeral Homes- Burial And Cremation Services Inc. Chapel, 262 Broadway Street, Tillsonburg (519)842-4238. A Complete Liturgical Service, officiated by Rev. Father Tom Ferrera, was celebrated at 11:30 am following visitation in the Funeral Home Chapel, Tillsonburg. Memorial Donations in John’s memory may be made to the “Brain Tumour Foundation of Canada” or the “Canadian Cancer Society” through the Maurice J. Verhoeve Funeral Homes, Tillsonburg, which has been entrusted with the funeral arrangements. Personal condolences and favourite memories can be shared at www.verhoevefuneralhomes.com.