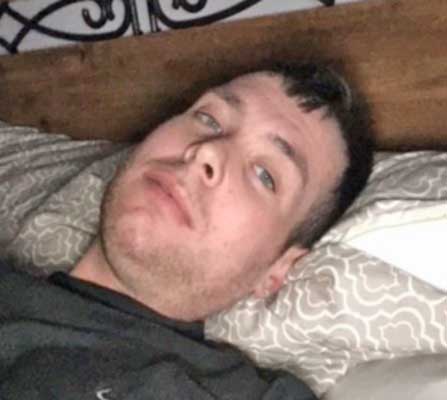 John (Johnny) Randolph Ivan Paul passed away in Toronto, peacefully with his family by his side on Sunday, February 5, 2017. Beloved son of Randy “Bun” (Abby) Paul and Shannon Kimewon (Terry Hess). Cherished brother of Mathew (Michelle), Zachary, Tia (Trey), Trinity and Tessa. Adored grandson of John Paul, Albert and Gerri Laford, and Elaine Kimewon, and great-grandson of Ivan and Adeline Paul of M’Chigeeng (both predeceased), and Wilfred (predeceased) and Angeline Kimewon of Wikwemikong. Proud uncle of Marcus Caine Paul and Silas Michael Randolf Paul. Special nephew of Star, Albert, Mark (Saya) and Shelly. Loving first cousin to Brett and many more. Johnny will be missed by numerous extended family members and close friends. Visitation was held at the Buzwah Church, Wikwemikong, on Friday, February 10, 2017 from 10 am until Saturday, February 11, 2017 at 10 am where we continued the visitation at Saswaahns Spiritual Centre on Saturday, February 11, 2017 from noon until Monday, February 13, 2017 at 10 .m. Mass of Christian Burial was held on Monday, February 11, 2017 at 11 am at Immaculate Conception Church, M’Chigeeng. Interment M’Chigeeng Cemetery. Memorial donations may be made to the Salvation Army as expressions of sympathy and may be made through www.simpsonfuneralhome.ca.