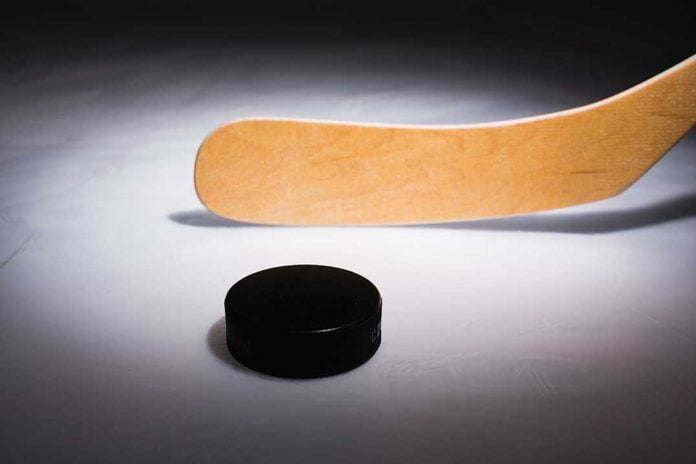 TORONTO – Wiikwemkoong hockey player Kelly Babstock has signed with the new Toronto franchise of the National Women’s Hockey League (NWHL).
Ms. Babstock, who grew up in Mississauga but whose family is from Wiikwemkoong signed with the new Toronto team on April 2. Toronto’s new team was announced on April 22 and is the first Canadian city to have a club in the American NWHL.

The 27-year-old Ms. Babstock played in the first four seasons of the NWHL, the first three as a member of the Connecticut Whale and the 2018-19 season with the Buffalo Beauts. She has 27 goals and 33 assists in 65 games, appearing in NWHL all-star games in 2017 and 2018.

Ms. Babstock lives and works in Connecticut as a hockey coach and will fly to and from Toronto for games and practices.