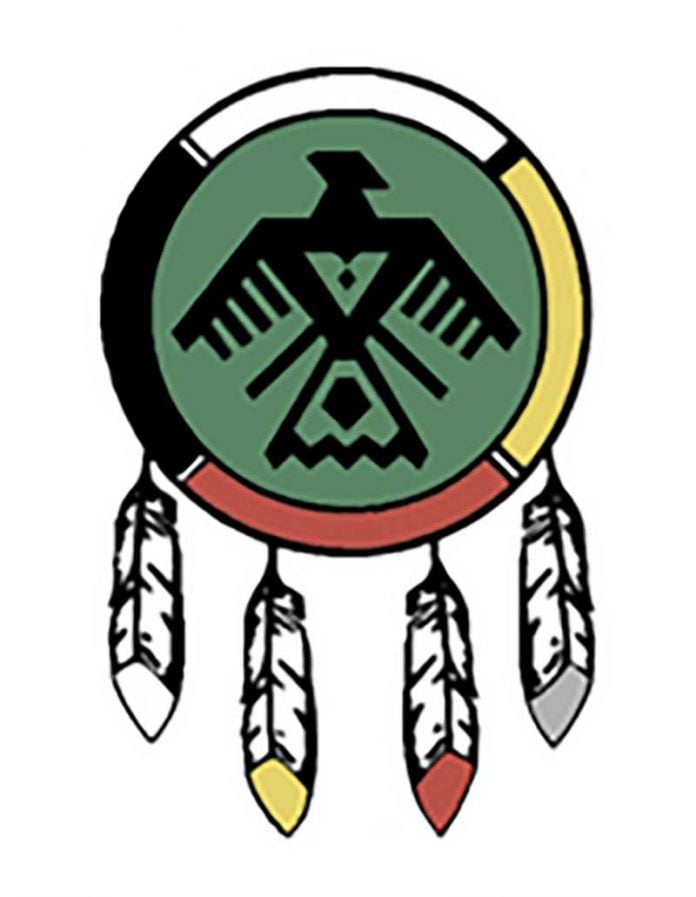 M’CHIGEENG—School was let out early on Tuesday, October 3 at Lakeview School in M’Chigeeng, due to smoke in the school.

“At 1 pm on Tuesday, a machine overheated in the boiler room causing smoke throughout the school,” said Lakeview Principal Gail Payette, noting that the students were evacuated and dismissed early. “The fire department was called and discovered the source of the smoke in the boiler room.”

Ms. Payette said that the machinery that overheated is in the process of being repaired but that school resumed Wednesday (October 4) morning.