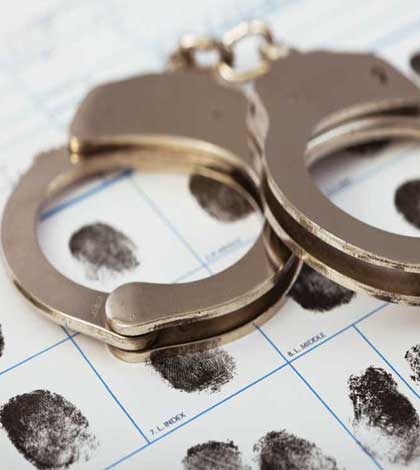 OPP Community Satisfaction Survey to be conducted this January

A Community Satisfaction Survey is scheduled to start in January to solicit public opinions about the services the Ontario Provincial Police (OPP) delivers to communities throughout Ontario.

The Community Satisfaction Survey is a telephone survey that randomly selects members of the public (16 years or older) who live in Ontario. The survey takes about five to seven minutes to complete and is strictly voluntary. Those contacted and willing to participate are asked about issues such as community security, perceptions of crime and youth issues in the community, OPP presence in the community, service delivery and even how the OPP investigates crime and enforces the law.

The information provided by those surveyed is being collected by a research consultant, R.A. Malatest & Associates Ltd. that has been retained by the Ministry of Community Safety and Correctional Services. The information is treated confidentially and the names, telephone numbers, and addresses of those surveyed will not be included in the survey results provided to the OPP.

The results of the completed survey will be used to assist with developing the OPP Business Action Plan and the Annual Report. The information gathered will be useful in helping the OPP set goals and objectives to improve on the services it delivers to communities throughout Ontario.

These surveys are done throughout the province on a three-year schedule. Results from the 2013 survey are available on the OPP.ca website at this link.

The provincial survey will start in early or mid-January and is expected to be completed by March 30, 2014. We would like to thank those who participate in the Community Satisfaction Survey for taking the time to help the OPP in its Vision of ‘Safe Communities, A Secure Ontario.’

An early thank you to Ontario drivers seems to have paid off for the Ontario Provincial Police (OPP) as they report significantly fewer impaired driving charge and Warn Range Suspension totals for their 2013 Festive RIDE (Reduce Impaired Driving Everywhere) Campaign.

While the OPP is pleased to see the numbers significantly lower in both categories, this year’s charges still serve as a reminder that a small number of impaired drivers threatened the lives of other road users over the holidays. The OPP would like to see all Ontario drivers make driving sober a New Year’s resolution for 2014.

The OPP would again like to thank Ontarians who helped carry out a successful campaign by not drinking and driving, not letting family and friends drive while impaired by drugs or alcohol and for calling 9-1-1 to report suspected impaired drivers.