GORDON—Gordon/Barrie Island athlete Sophie Hietkamp posted a personal best in one of her events, one of three she competed in at the Provincial Legion Track and Field Championships in St. Catharines this past weekend.

Ms. Hietkamp was a year younger than most if not all competitors in the provincials in her division-category (under 16). She was really pleased with posting a personal best mark in the triple jump and enjoyed the experience and would like to qualify for the provincials again next year. 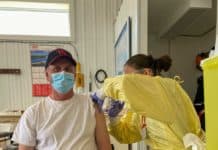 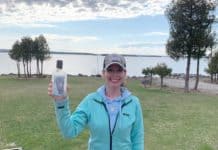