ARIZONA—Celina Cada-Matasawagon, originally from Sheshegwaning, has achieved her long-time dream of placing finishing among the very best in the World Championship Hoop Dance competition.

“I finished third in the senior adult category (40 years of age and over) in the world hoop dance championships,” stated Ms. Cada-Matasaawagon.

Ms. Cada-Matasawagon explained, “there were seven competitors in my category. And in the final round I had to win a dance off against Brian Hamill, a two-time world champion (adults and seniors divisions). I had to beat him in the final round to finish in third place.” She won the dance off by a total of two points.

“I’ve been going to World championships (held in Arizona earlier this month) and this was the first time I have reached the finals,” said Ms. Cada-Matasawagon. “It was incredible having to go through a dance off (with Mr. Hamill) and nobody knew until they announced the winners at the end of the competition where we placed. Overall she was only one point behind the second place finisher, Terry L. Goedel, and three points behind Moontee Sinquah in first place.”

In the first round all 21 of the adult and senior division contestants took part, and then this was pared down to the best six. “In the finals everyone starts at zero again,” said Ms. Cada-Matagasawon.

“I have been going to this competition for a long time, and I was quite happy to find out I had finished third overall,” stated Ms. Cada-Matasawagon. “My dad was almost in tears when I told him about it. Placing third in the worlds is quite an accomplishment. It took me 12 years but I got there.”

On February 10-11, top American Indian and Canadian First Nation hoop dancers competed at the Heard Museum to win the prestigious title and cash prizes at the two-day competition, in which men and women compete on an equal field.

Each dancer presents a unique variation of the inter-tribal hoop dance, weaving in aspects of his or her distinct tradition and culture. Individual routines are presented using as few as four to as many as 50 hoops, which are manipulated to create a variety of designs including animals, butterflies and globes.

Dancers are judged on a slate of five skills: precision, timing/rhythm, showmanship, creativeness and speed. Contestants compete in one of five categories.

There were a total of 75 competitors altogether (in different age groups) who took part in the world hoop dance competition. 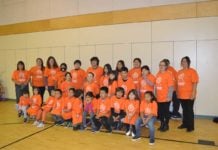 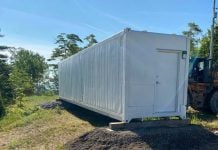 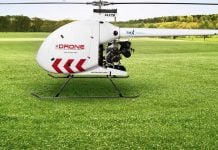