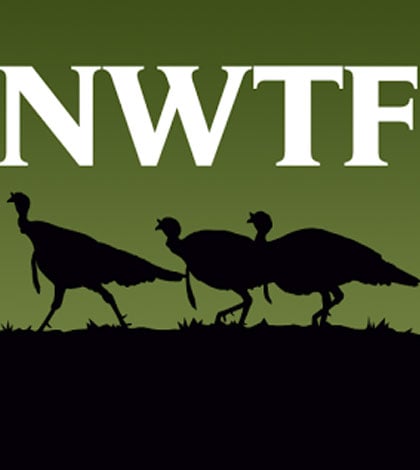 MANITOULIN—The future of the Manitoulin Longbeards is in severe jeopardy with the news earlier this week that the National Wild Turkey Federation (NWTF) is pulling out of Canada.

“I have confirmed that as of 2 pm yesterday, January 6, that the NWTF has pulled out of Canada,” said Scott Willis, president of the Manitoulin Longbeards. “I was informed by Steve Nicholson, a regional director for the NWTF (Ontario), that the decision had been made. Apparently the NWTF pulled out of Canada due to the cost of doing business in Canada,” said Mr. Willis. “It appears that it was the CEO (NWTF) and their accountant sitting down and deciding that the NWTF wasn’t making enough money in Canada and so they decided to pull out of Canada.”

“Tom Howe, past provincial chapter president for NWTF Ontario, said that the NWTF did not find us economically viable and said the (NWTF) board made a decision by a 12-6 vote,” said Mr. Willis. “He suggested that maybe it is time we setup a stand along Canadian NWTF, that’s what he would like to see. NWTF membership is in the thousands in Ontario, Quebec and the eastern provinces of Canada. So possibly we could go forward with a pure Canadian program.”

NWTF Canada was a branch of the NWTF based out of the United States and the Manitoulin Longbeards were a chapter of the NWTF Ontario. “Basically right now the Manitoulin Longbeards are on our own,” continued Mr. Willis. He explained over its 16 years of existence, “the Longbeards have hosted the annual banquets and they (NWTF) supplied the materials such as firearms, art, coins, stamps and outdoor furniture to be auctioned off. The funds provided through the banquet allowed us to put on programs such as Wheelin Sports and Women of the Outdoors, but now we are officially cut off from all of this and funding.”

Mr. Willis told the Recorder, “we will now have to see what directive comes back from our provincial organization’s (NWTF) board members and membership. There are many groups such as the Delta Water Fowl and Quality Deer Management that might be able to support our local groups like the Longbeards.”

Not only will the Longbeards be affected locally, said Mr. Willis, but in the past the group has, for instance, provided $3,500 to Manitoulin Streams Improvement Association for stream improvement rehabilitation programs and student’s awards donations. “We will not be able to support programs like this any more either,” he added.

“We will have to sit down with the provincial directors when we receive official written notice the NWTF has pulled out of Canada,” concluded Mr. Willis. “But we will no longer be able to host our annual banquet as it stands now, or put on programs or provide donations to groups like the stewardship council. The provincial association will be hosting its annual awards night at the end of January in Toronto, and maybe all the chapter presidents will be there as well, so we can get final direction on where we go from here.”