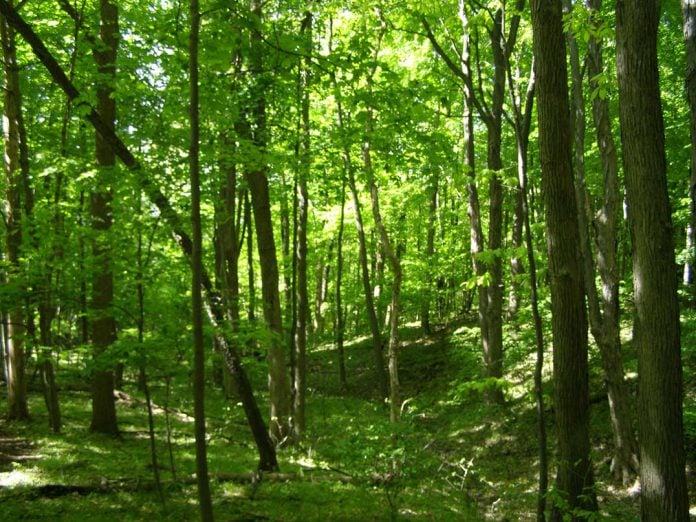 CANADA – Manitoulin Island has been declared a highly threatened crisis ecoregion and one of the key places to stem biodiversity loss in Canada’s most significant and threatened places for biodiversity conservation.

The Nature Conservancy of Canada (NCC) has released the first comprehensive look at where nature in southern Canada needs to be protected in the face of habitat loss and climate change. The assessment looks into “crisis ecoregions” and other high-priority natural spaces.

This study is the first of its kind in Canada. The information can be used by anyone who is making decisions about land uses or is interested learning more about the conservation needs where they live. A user-friendly version of the study can be viewed at natureconservancy.ca/casc (Conservation Close to Home). People can input their postal code to see their ecoregions, learn more about the habitats, plants and animals that can be found there.”
“Canadians have increasingly turned to nature as an escape from COVID-19 this past year. This study can help each of us learn more about the conservation needs in the places where we live and inform our decision-making to help protect these places,” said Dan Kraus, senior conservation biologist with the NCC. “We often have wildlife and habitat of national and global conservation concern in our own backyards, and in many places the next decade may represent the last opportunity we have to protect them.”

The Manitoulin-Lake Simcoe ecoregion includes Kingston, Belleville, Peterborough, Oshawa, Kitchener-Waterloo, Barrie and Owen Sound. It stretches from the islands of northern Lake Huron through south-central Ontario to the eastern end of Lake Ontario. The climate and biodiversity of this ecoregion are highly influenced by the Great Lakes. The region is highly threatened because of habitat loss and fragmentation. It has over 75 national species-at-risk, including Hine’s emerald, eastern loggerhead shrike and lakeside daisy. There are significant opportunities here for large-scale conservation that maintain ecological processes and habitat for wide-ranging species. At the same time, there are important and irreplaceable sites, in the southern portion, where competing land uses are greatest, according to the study.
The study notes for Manitoulin-Lake Simcoe, “almost 40 percent of this ecoregion remains in natural cover and only 1.9 percent is within conserved/protected areas. The ecoregion has experienced high historic rates of conversion of natural habitats to agriculture and urban areas. These have generally stabilized for the ecoregion, although there are still significant land use change pressures in some areas. The total population is 2,828,114 (based on 2016 census statistics) with a growth of just over 26 percent in the last 20 years.

“We identified 30 ecoregions with higher biodiversity scores relative to other ecoregions in the study areas,” the study notes. One of the areas is Manitoulin-Lake Simcoe. “Ecoregions that ranked highest for biodiversity generally have greater species diversity or large areas that are important for congregatory birds.”

Mr. Kraus said he hopes communities can use the information to make better conservation and land use planning decisions. “Protecting habitats in our most threatened regions of Canada goes beyond just conserving wildlife,” said Mr. Kraus. “Our wetlands, grasslands and forests provide nature-based solutions for communities, including clearing of our air and water, mitigating the impact of climate change and improving our quality of life. In some regions of southern Canada we still have the opportunity to protect and connect large network areas, while in cities we need to up our restoration efforts.”
Mr. Kraus added that Canada’s current target of protecting 30 percent of our lands and waters by 2030 is an opportunity to transform the country by protecting nature and the benefits that it provides to people. 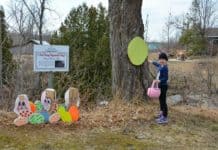 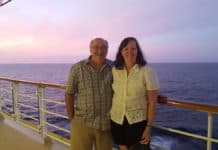 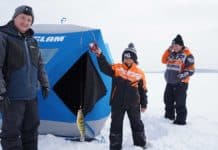 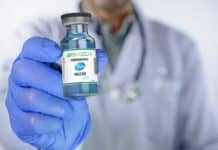 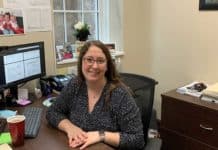