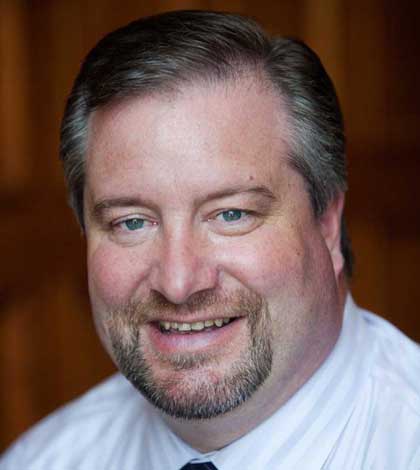 AUNDECK OMNI KANING—On November 13 at 6:30 pm at the Manitoulin Legal Clinic in Aundeck Omni Kaning the Manitoulin North Shore Injured Workers Group had a fruitful meeting with MPP Mike Mantha. The meeting was chaired by Colin Pick and had an attendance of about 25 members.

Many things were discussed about the Workplace Safety Insurance Board (WSIB) and the policies that have been implemented in the last 10 years or more that many people attending observed were not only unfair, but also discriminatory towards injured workers.

MPP Michael Mantha attended the meeting, at the invitation of the organizers, to try and find out what the group could do to rectify this problem, and see if he would be its voice with other government officials. He assured the group that he would do everything possible to help people who have become disabled in the work place. One member gave Mr. Mantha this scenario: “Quite a few years ago, the government was going to put a policy in place that would de-index the old age pensions. When the senior citizens heard about it, they converged on Ottawa in a very large group to protest this action. As we well know the old age pensions were not de-indexed.” So the question put to MPP Mantha was, “is this what we have to do to get on the government’s radar?” His answer was “yes.”

Someone in the group quipped about where could they get some buses.

Mr. Mantha told the meeting that if we let him know when we wanted a public meeting in Ottawa, he would set it up in a place that is used just for that type of session and where there would be lots of media coverage.

The organization hopes to have another meeting with MPP Mike Mantha in the future, but for now an objective has been set, together with some idea of how to reach it.

The Manitoulin North Shore Injured Workers Group would like to invite anyone who could use its help or who are interested in joining the cause to its next general meeting which will be held at the Seasons Restaurant in M’Chigeeng on December 12 at 6 pm.