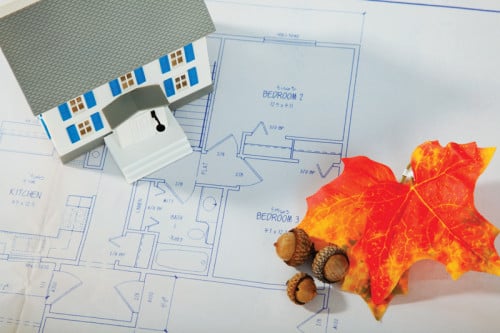 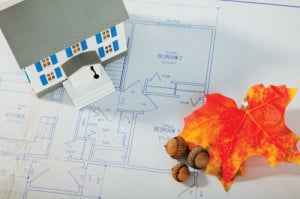 MANITOULIN—Within the next two years, the Manitoulin Planning Board hopes to unveil its first updated official plan for the Island and its communities and is seeking eight to 10 Islanders to help bring the project to fruition.

According to Elva Carter, secretary-treasurer of the Planning Board, a “cross-section of both interest and geographic area” is sought to make up the Citizens’ Advisory Committee (CAC). The CAC will be involved through the entire length of the two-year project and will provide feedback throughout the study.

Manitoulin’s official plan came into existence in 1979. Under today’s standards, planning areas are required to start a review every five years.

“We were very lucky,” Ms. Carter said. “Our plan is a good plan. It has a lot of foresight. It might have old language, but they were looking ahead.”

An official plan provides a guideline for municipalities when creating bylaws and planning for future growth, Ms. Carter explained.

“It’s sort of like a long-term bylaw plan,” she noted.

The Manitoulin planning area consists of Manitoulin Island as well as any islands that are part of the municipalities located on the main island. First Nations communities are not covered by the official plan.

The planning board has hired MMM Consultants of Thornhill to undertake the study. The cost of the review will be spread out over the two years and is covered by the municipalities. The amount levied from the towns and townships is based on assessment records, Ms. Carter explained.

Ms. Carter said she doesn’t believe there will be any major changes in the overall plan, though language may be updated. Some of the plan will change to be brought up to provincial code.

One area she said she expects will be under particular scrutiny is right-of-way (ROW) access to seasonal property.

“These accesses were meant to be seasonal, not year-round,” she said. “What happens is that several seasonal properties link up and make a private road, then decide since they pay taxes, the town should cover the costs of caring for the road. This then downloads on to taxpayers.”

For this reason, the Ministry of Municipal Affairs and Housing (MMAH), the ministry that oversees and approves official plans, has come down against ROW access.

“We hope we won’t lose the ability to have ROW access,” Ms. Carter said. “It willll be under close scrutiny by our consultants, then the MMAH. If we lose it, it essentially means properties must connect to existing town roads.”

She noted that existing ROWs won’t be affected, as properties developed prior to plan updates will be grandfathered in to the new plan.

Manitoulin Island is unique in that people moving here are trying to move away from the main tenet of official plan building, Ms. Carter noted.

“Policy states (official) plans should bring growth to the centre,” she explained. “It’s just not what people here want. If someone moves here from the city, they do it to get away from centrally built-up areas to have a home on the lake-side with a decent amount of privacy.”

In order to help create a plan to cater to the needs of Island residents, it’s vital people come forward to be part of the CAC, Ms. Carter noted.

People interested in being part of the CAC can email mpbcarter@bellnet.com or mail The Manitoulin Planning Board, P.O. Box 240, Gore Bay ON, P0P 1H0, no later than February 15, 2012.