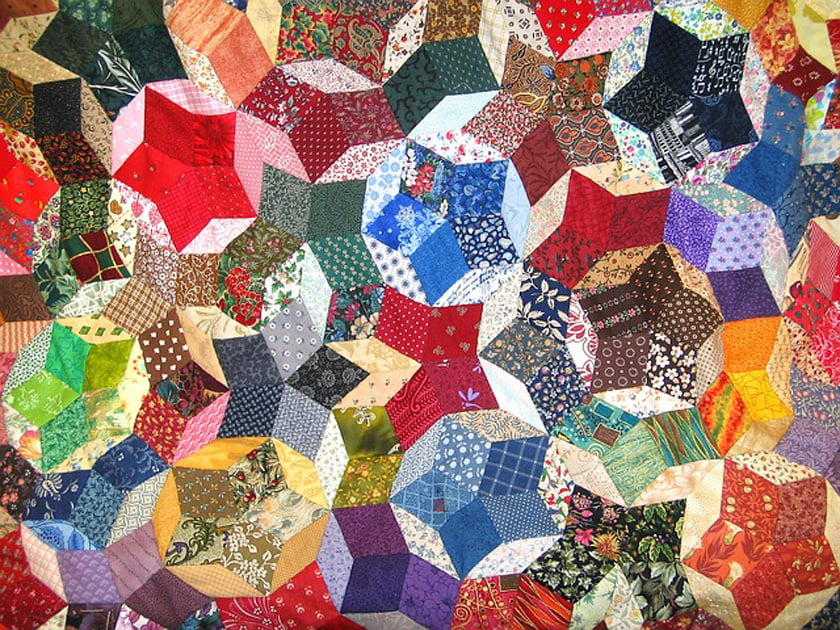 ESPANOLA—Espanola has been chosen as a designated stop in a unique, first time cross Canada tour of award winning quilts, quilted wall art and apparel objects by the Canadian Quilter’s Association (CQA). Among the quilts to be displayed is one made by a Manitoulin Island resident.

Cindy Bergeron of Espanola Quilters said, “This display goes far beyond appealing to just quilters. It is truly a magnificent display of Canadian art and artists. There are two tours of 19 pieces each and every one of them is coming to Espanola. So far, the two tours will be shown in Alberta, British Columbia, Manitoba, Northwest Territories, Nova Scotia, Ontario and Prince Edward Island. Every quilted piece is made by a quilter who has won a prestigious Canadian National Juried Show award. We (Espanola Quilter’s) couldn’t believe our good luck at being chosen for inclusion as a stop for one of the tours.”

Each show will be displayed at quilt guilds, quilt shops, galleries, community centres, churches, libraries etc. As they make their way to the annual Quilt Canada event in Lethbridge, Alberta in June, the Espanola showing will be at Cindy Bee’s Quilt Shoppe at 70 McCulloch Drive, May 15-20. 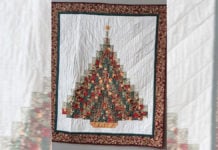 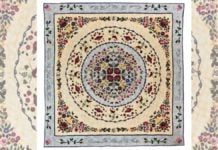 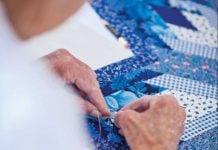