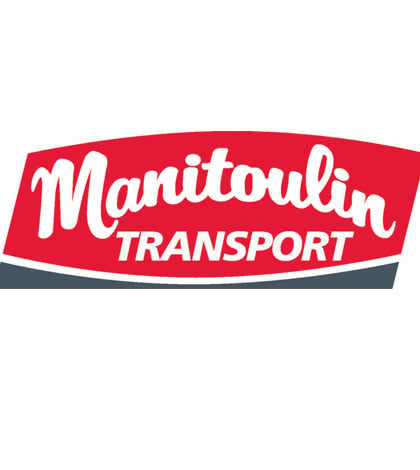 MANITOULIN—Manitoulin Transport is no longer in the running to acquire the less-than-load transportation company Vitran after the proposed agreement was terminated. Vitran will now be acquired by Transforce.

“That’s correct, the agreement was terminated,” stated Gord Smith, vice-president of operations with Manitoulin Transport, when contacted by the Recorder last week. He pointed out Transforce had bid more per share for the purchase of Vitran.

“We’re disappointed in not having been able to purchase the company, but we did receive a break fee,” Mr. Smith told the Recorder.

In a news release, Vitran indicated that TransForce had offered a superior purchase proposal and Manitoulin had waived its rights to match the Transforce proposal. 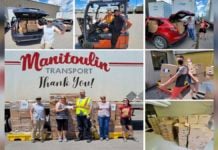 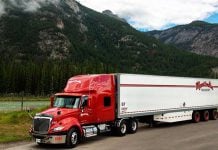 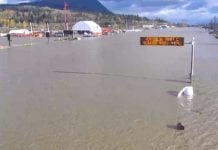