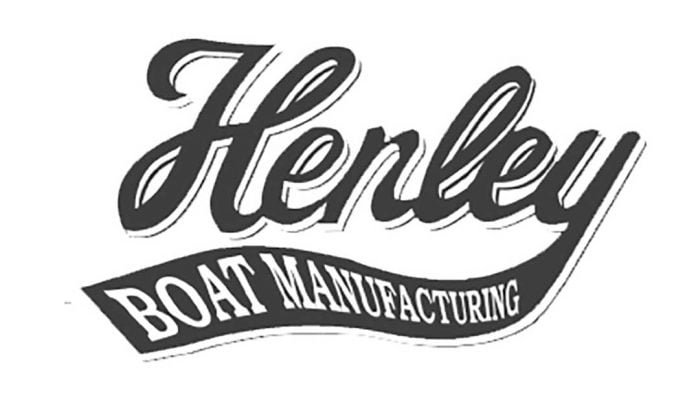 MANITOWANING—In order to effectively keep up with the high demand of the “world’s toughest boat,” Henley Boat Manufacturing of Manitowaning is currently researching plans for expansion.

“We’re so overtaxed right now building boats, we just don’t have enough space to keep up with the demand,” says Henley Boats proprietor Dave Ham. “We can’t produce product fast enough. Sellers will only put up with that for so long.”

Mr. Ham explains that he has hired a production engineer to help him explore options, such as adding to the existing building, moving to a different building and subletting the existing facility or even moving to a 24-hour operation.

He says that should he decide to add another 40,000 or even 60,000 feet to the facility, it would mean ramping up on employees too, which would also require greater water and sewer servicing. Henley Boats currently uses a field bed, but this would not be sustainable, Mr. Ham adds. He has hired the engineering firm Exp Services Inc. of Sudbury to investigate the scope of services required.

“We’re looking at all these different solutions to solve the problem,” he says.

Mr. Ham has distributors of his welded aluminum boats across the country, including Victoria, Vancouver, Halifax, Yarmouth, Montreal and a freelancer in the United States.

“In consumer boats, we’re producing between 45 and 48 a year,” Mr. Ham explains. “We’re still building a lot of commercial/industrial boats, most of which go to BC. Last year, we made 13 of these boats, some of them are big, big boats that were too big to put on the swing bridge.” These vessels leave Manitoulin via the ferry instead.

Mr. Ham says he hopes to have a plan in place by the end of the summer.

“I now just have to figure out what I want to do,” he says.