MANITOULIN—The Manitoulin Centennial Manor has launched the Calling on You campaign to fundraise for a new call bell system for the facility.

“The Manor board is being proactive in its commitment to maintaining the Manor as a first rate long term care home,” explained Manor board member Wendy Gauthier. “The Calling on You campaign to replace the present nursing call bell system is part of the continual renewal that is required. Some equipment replacement is outside the budget, such as the call bell system, and a fundraising campaign become necessary.”

“A new nursing call bell system will allow Manor staff to deliver the best care to our residents,” Ms. Gauthier continued.  “We know the Island community values the care provided to their family members, friends and neighbours who call the Manor home and we hope they will help us with this campaign.”

The fundraising campaign is a collaborative effort between the Manor board, facility staff and the Manor Auxiliary.

Last week was the official launch of the campaign and the hanging of the fundraising meter indicating the $100,000 target.

The board hopes that the Island community will support the campaign through donations big or small to help enhance the residents’ comfort and safety. 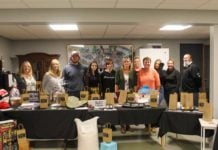 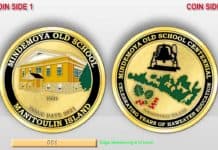 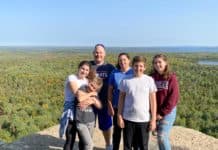 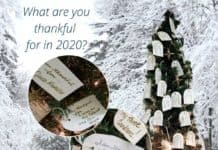