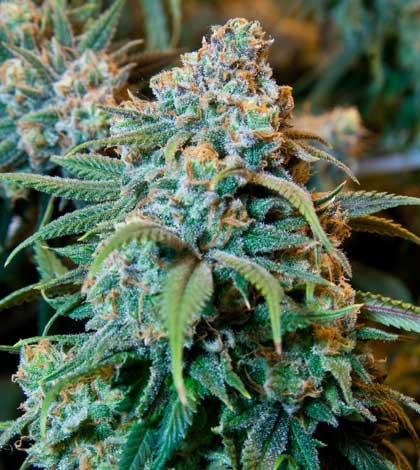 As a result of this investigation, an indoor marijuana growing operation was dismantled. Two hundred and seven cannabis marijuana plants, 40 grams of marijuana, packaging material, a debt list and grow equipment were seized. One adult and one young person were arrested and have been charged with production of a controlled substance and possession of a controlled substance for the purposes of trafficking. They were both released from custody and will appear in court in February 2014.