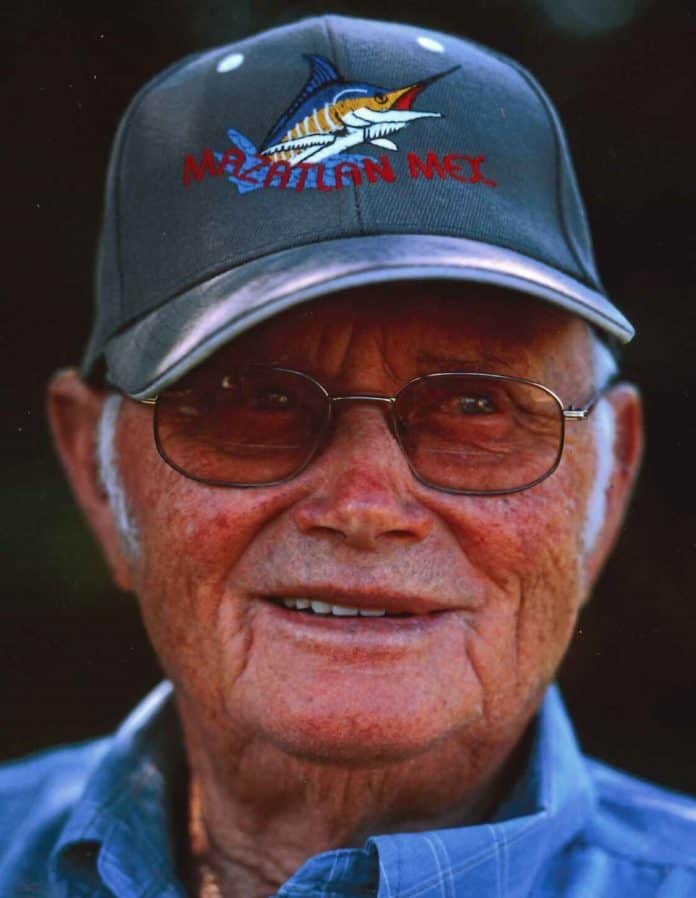 MARVIN KENNETH SLOSS
July 25, 1927 – May 19, 2021
Marvin Kenneth Sloss passed away peacefully with his daughters by his side on Wednesday, May 19, 2021, in his 94th year. Marvin is survived and loved by his two daughters Terry Sloss (Paul Tubb) and Vicki (Graeme) Ross, grandchildren Holly Noon, Michael, Caitlin, Laurie, Brian and their families. Sadly missed by his sister Orpha Duxbury and sisters-in-law Leona, Marie and Bernice Sloss and Laurian Montgomery. He is predeceased by his wife of over 50 years, Irene; parents Robert and Mamie Sloss; granddaughter Kirstin Noon; brothers Stewart, Verdun, Chester and Willard; sisters Kathleen, Margorie and Elva; brothers-in-law Bill Walsh, George Retalick, Irwin Duxbury and Floyd and James Campbell; sisters-in-law Lillian and Grace Sloss; and special friend Reta Pearson. Marvin was born in Spring Bay on July 25, 1927 to Robert and Mamie (Stack) Sloss. He married Irene Campbell in 1951. In the early years of their marriage, they lived briefly in Sudbury and then returned to Manitoulin Island. Marvin loved the Island and enjoyed his many years on the farm. After retiring from the farm, he worked at Manitoulin Transport for several years. He was a great gardener, enjoyed making maple syrup and loved country music, especially Christie’s and Art’s band. In his 80s, he started curling and became an avid curler. He was disappointed that the 2020-2021 season was cancelled. He enjoyed people and had many friends, both young and old. Marvin was known for his keen sense of humour. He kept in close touch with many of his nephews and nieces, several of whom spent their summers on the farm. For over 40 years, he hunted with his nephews Rick and Randy Degagne. Visitation was held at the Simpson Funeral Home, Gore Bay on Sunday, May 23, 2021 from 2 to 4 pm and 7 to 9 pm, where a private family funeral service was held on Monday, May 24, 2021. Burial in Burpee Mills Cemetery. Memorial donations may be made to the Mindemoya Hospital as expressions of sympathy and may be made through SimpsonFuneralHome.ca.