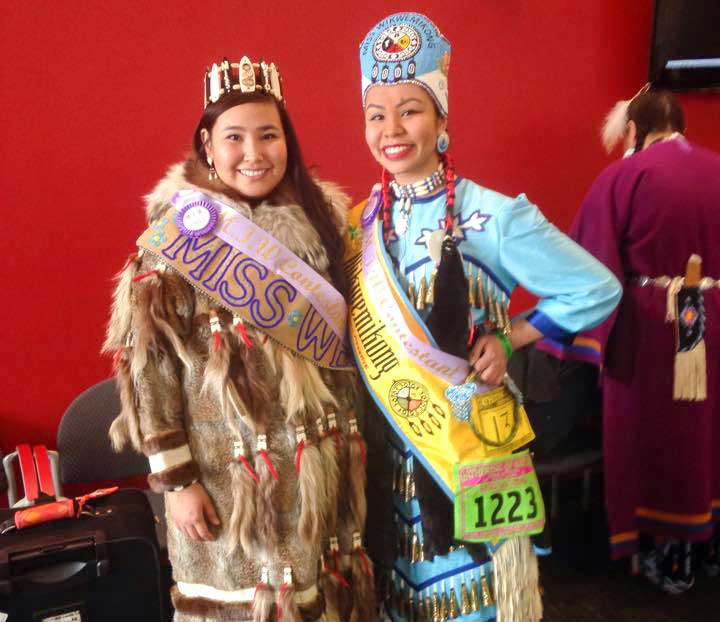 Though Ms. Kaboni was not crowned Miss Indian World 2015, she said she had the experience of a lifetime and was happy with how she represented herself and her community.

“My goal going into the pageant was to make my community proud,” said Ms. Kaboni. “I had a lot of support from everyone back home and I was very happy to be representing Wikwemikong. My favourite part of everything was the public speaking portion because I was able to speak about where I was from and share things about Wikwemikong and how we are unceded.”

“She was just so inspiring,” shared Ms. Kaboni. “She spoke to us during orientation about her experiences over the last year and it was really amazing. She is someone I really look up to.”

As part of the Miss Indian World 2015 competition Ms. Kaboni had to perform a talent.

“I explained the full moon ceremony of my people,” she said. “I talked about how the moon looks after the waters and ended my presentation by playing a hand drum and singing a water song.”

“It was a great experience and I made a lot of new friends including Miss Arctic Circle and Miss Eskimo Indian Olympics,” concluded Ms. Kaboni. “It was amazing and I am so happy for 2015 Miss Indian World Cheyenne Brady. She is beautiful and talented and will do a great job.”

Ms. Brady was flanked by first runner up Ashley Pino and second runner-up Baillie Redfern when she was crowned by 2014-2015 Miss Indian World Taylor Christianna Thomas. The competition was said to be one of the closest in recent years. 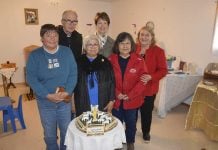 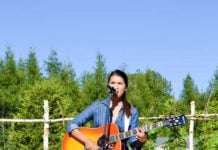