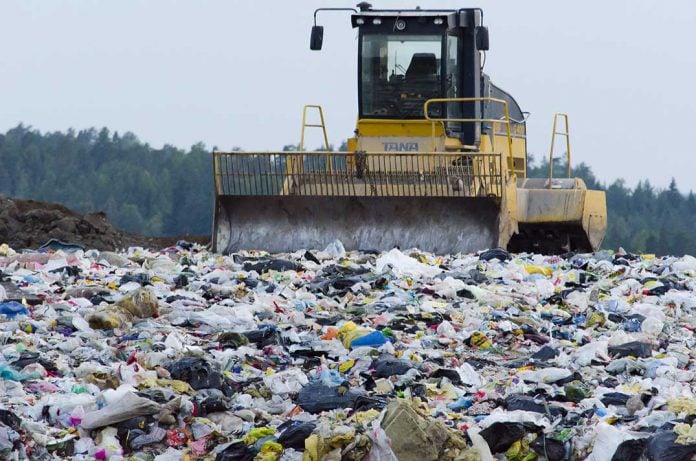 ASSIGINACK – Assiginack council received some bad news about its landfill at last week’s regular meeting of council. The landfill, located on Sucker Lake Road just outside of Manitowaning, has been given only three years of use by the Ministry of Environment, Conservation and Parks (MECP).

Council was disappointed that the February 4 meeting was not attended by Steve Moggy, senior environmental officer with the MECP Sudbury branch to discuss the 23-page report.

“We’ve been basically put on notice, and there are all kinds of ramifications to our landfill,” CAO Alton Hobbs informed council.

Assiginack’s composting program, for example, has been revoked effective immediately. Mr. Hobbs explained that residents could continue to bring compost to the landfill and it would be used as landfill cover.

Council asked about the landfill reserve to which Mr. Hobbs explained that all municipalities must have such a reserve to be used for the eventual closure of municipal landfills. He also noted that it contained less than $100,000—far less than what would be needed.

“We need to have a hard look at this during budgeting time,” said Councillor Dave McDowell.

Mr. Hobbs said the municipality has been in talks with the ministry for the last 15 years, requesting an extension of the current landfill site.

“And this is the first we’ve heard that the landfill has three years?” Councillor McDowell queried. Mr. Hobbs responded in the affirmative.

Mr. Hobbs told council he believed the ministry was attempting to push them toward a Northeast Town-style engineered landfill.

“We really need to have this conversation with him (Mr. Moggy),” Mr. Hobbs added. Council agreed that they would invite Mr. Moggy to attend a daytime meeting at the municipal office or even make the trip to Sudbury to get answers.

Assiginack’s landfill site is 25 acres with 3.5 acres used for landfilling. Starting in 2005, the municipality had applied to the MECP for an expansion that would double the size of the landfilling area—to seven acres—all while noting Assiginack’s robust recycling program.

“We thought we were on the right track and then there was a change in attitude in the ministry,” Mr. Hobbs told The Expositor in an interview following the meeting.

Assiginack’s is a ‘natural attenuation landfill’—the most common of Manitoulin’s landfills—and the municipality must prove that any leachate (water that has percolated through the landfill waste and into the ground) will not travel beyond the landfill’s boundaries. In an engineered landfill, such as the Northeast Town’s, the leachate is collected and recycled back into the landfill.

Council has long questioned the idea of purchasing an incinerator for the Assiginack landfill, but Mr. Hobbs cannot find one municipality in the province that utilizes this technology, also pointing to the stringent air quality measurements it must meet.

If the ministry is attempting to push the municipality to an engineered landfill, Mr. Hobbs said the cost would be exorbitant.

“It’s really new ground for us,” the CAO added, noting that the alternative transfer station—having a private garbage collection company to haul the waste away—does not come cheap either.

“More of a concern is that once we’re no longer accepting waste we must begin to close it,” Mr. Hobbs said. “That is going to be an expensive proposition—a clay cap and contouring alone I estimate would cost at least $500,000.”