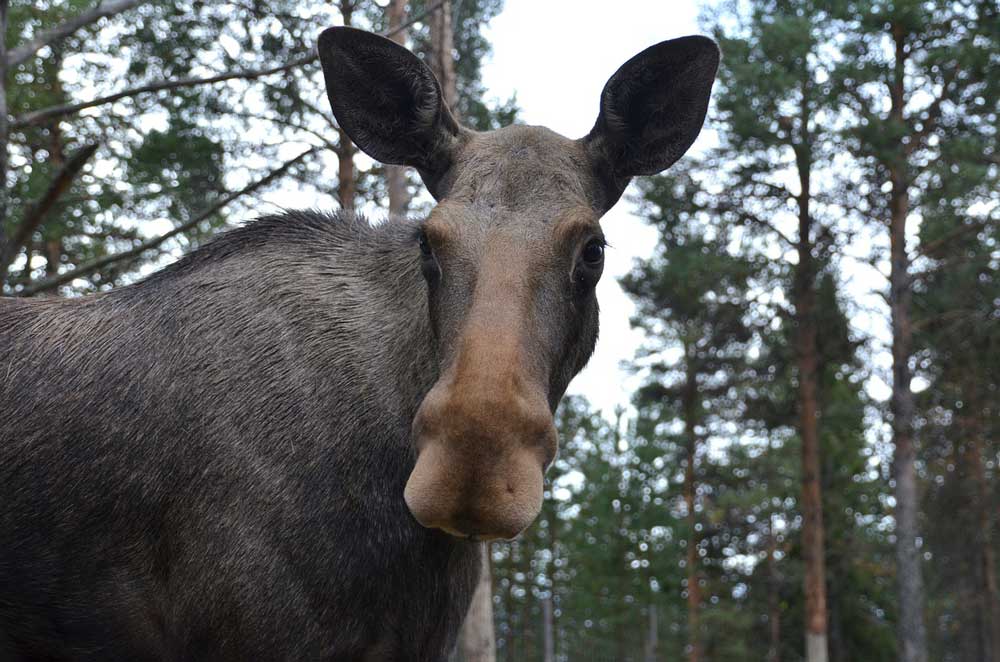 SUDBURY – The Greater Sudbury Police (TMU) Traffic Management Unit has responded to several complaints from the public regarding the posting of a video on social media where a motorist is recorded chasing a moose on numerous New Sudbury streets. The video, recorded by the passenger inside the vehicle, clearly depicts the motorist failing to stop at a stop sign, accelerating aggressively and holding a cellphone while pursuing the animal.

As a result of our investigation, the motorist has been identified and charged with Careless Driving which includes all the poor driving behaviour caught on video (including holding a hand held communication device).

While these types of wildlife sightings are exciting and at times newsworthy, police would like to remind the public to exercise due caution on the roadways, obey the rules of the road at all times and to think of the stress your actions may cause a wild animal in unfamiliar territory.