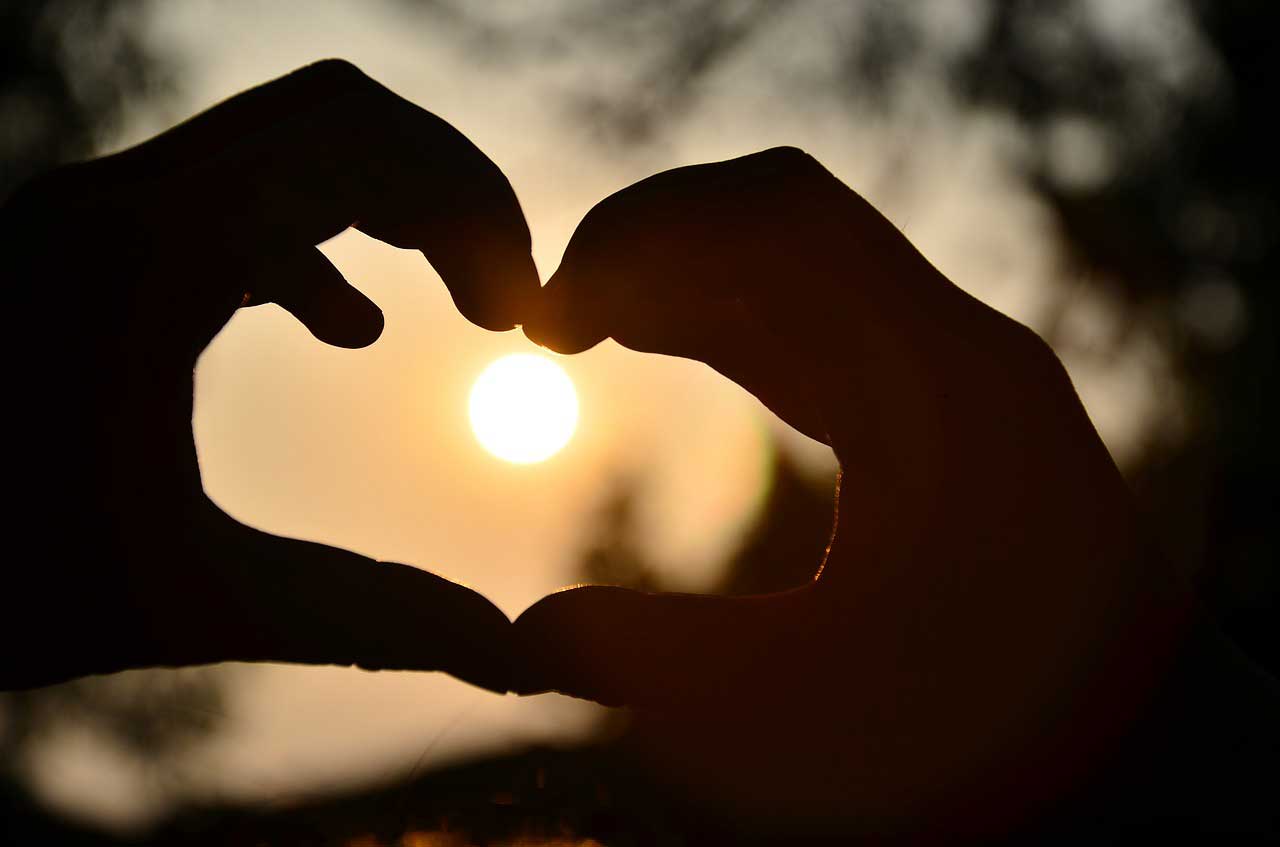 OTTAWA—Despite many societal advances we still have work to do if we want to live in a country where race is something that truly doesn’t matter, Algoma-Manitoulin-Kapuskasing MP Carol Hughes told the House last week. In an attempt to encourage people to challenge the stubborn phenomenon, Ms. Hughes has tabled a motion in the House of Commons that would make April 12—the anniversary of the institution of the Indian Act—a day to discuss ending racism in Canada.

“The idea for creating a national day to promote these discussions was presented to me by Serpent River First Nation Chief Isadore Day and it makes a lot of sense,” said Ms. Hughes. “Race can cloud people’s opinion and make it harder to acknowledge where inequity exists in Canada.”

“Race can cloud people’s opinion and make it harder to acknowledge where inequity exists in Canada.” – MP Carol Hughes

MP Hughes’ motion (M-582) calls on the government to proclaim April 12 as an annual day of national dialogue on ending racism in Canada and to work toward strengthening and healing our historic relationship with First Nations.

“It is time to address one of the most glaring social ills of our time—racial discrimination in Canada. Its earliest, and only known form of legislated racial segregation, is Canada’s Indian Act,” said Chief Day. “On April 12, 1876, the Crown granted Royal Assent to this act that today is recognized as the most insidious and blatant forms of institutional racism in this country.”

“Many Canadians are not aware that we have this legislation (Indian Act) on the books, or how significant a barrier this is for First Nations,” said Ms. Hughes. “This motion encourages us to talk about discrimination, and that is the first step to real change.”

“It is in everyone’s best interest to deal with these issues head-on,” said Chief Day. “This call for a national dialogue on ending racism in Canada is long overdue.” 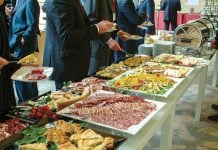 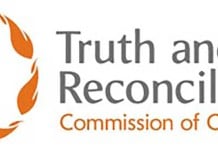 National inquiry will show racism is alive and well in Canada, says Madahbee