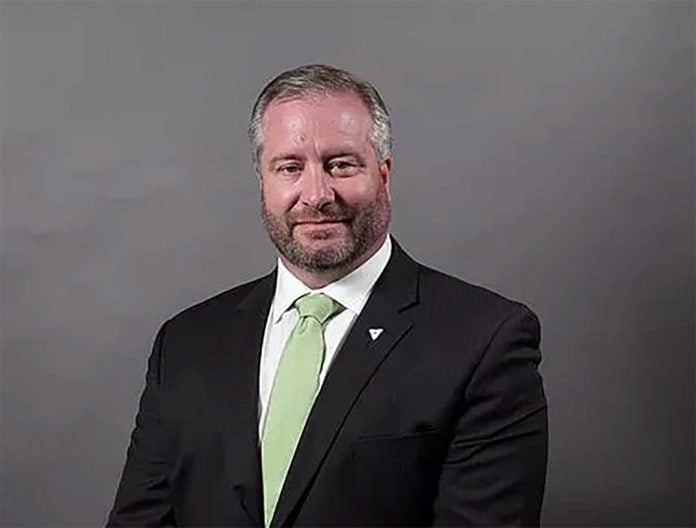 ALGOMA-MANITOULIN – Algoma-Manitoulin MPP Michael Mantha calls cuts that the Ontario government has made to Northern libraries, specifically to Ontario Library Service-North, as callous. One of the effects this has had already is with the popular inter-library (book) loan program which has been suspended until at least June 1.

“Doug Ford’s first budget has hit Ontario families pretty hard, but it seems that Northern Ontarians are taking several extra whacks which will make life even harder for us here in Algoma-Manitoulin,” said Mr. Mantha. “Ford’s first budget attacked areas such as education, health care, community and social services and other public services that Northern families greatly depend on. Now it seems that Doug Ford and his (Progressive) Conservatives are cutting funding for the Ontario Library Service-North by 50 percent.”

“Doug Ford’s cut to our public libraries will force them to scurry to find alternative funding sources, force them to make deep cuts to programs and services and force them to do with less,” said Mr. Mantha. “He’ll make it harder for Northerners to get the books they’re looking for and for libraries to provide programming and resources Northerners deserve. By doing this, Doug Ford is also putting Northern library jobs at risk.”

“These funds and services provided (through OLS-North) are very important libraries like ours,” said Johanna Allison, Gore Bay Union Public Library librarian, noting OLS-North provides many services for the library and pays the critical shipping costs for the interlibrary book loan program that small libraries cannot afford with small budgets.

“The inter-library book service is a huge service, we do between 40-50 per month,” said Ms. Allison. “This past Saturday I had to turn away five (library patrons) who were looking to get books from other libraries.”

In a letter to the library, Linda Langedijk, Interlibrary Loan/Helpdesk noted that all interlibrary loan service accounts will be under suspension until at least May 31.

“From what I understand the service may be opened again in June, but we don’t know what it will look like,” said Ms. Allison. “But it will look different and some libraries may not be able to afford to provide this service,” noting it could mean library patrons would have to pay for the to borrow books from  other libraries.

“A  lot of libraries will not be able to continue this interlibrary service,” said Ms. Allison, noting the small budgets libraries like Gore Bay’s has for purchasing books.

The OLS-NORTH does not operate van delivery like its southern counterpart. It moves material between libraries by Canada Post and pays the required fees.

Other services, such as internet, may be affected with the cuts being made.

“Times have changed,” said Mr. Mantha. “Libraries are not just rows of book shelves. They are hubs where we can access technology, the internet and other essential services. Anyone wanting to search for a job or even apply for a position needs access to the internet. And if they don’t have a job, chances are they won’t be able to afford internet in their home. People use library technology to access e-learning to improve their employment and education opportunities and access social benefits online. Library staff provide instruction and training free of charge for individuals who are not familiar with the equipment.”

“It may interest you to know that loneliness is one of the most serious public health problems facing our society,” continued Mr. Mantha. “In fact last year, the United Kingdom appointed an elected MP as the Minister of Loneliness. Seniors and singles meet at these community hubs for social activities like book clubs and even movie nights in communities too small to have a theatre. All of this is available for free in our local libraries.”

The province, “is making it harder for libraries to help students who need a place to study, learn and access resources-including technology-they don’t have at home. Don’t forget that soon the Government of Ontario is going to make earning four high school courses through e-learning at home mandatory. But what about those students who live in areas that don’t have internet service or homes where computers and internet are not affordable? Where will they turn to gain access to such opportunities?”

“Northerners really count on their libraries. We do not always have multiple options on where and how we can access the services we need because of distance and geographical realities we face in the North. Families, children, seniors and vulnerable people can all find programs and support at their local library that improve their quality of life,” continued Mr. Mantha. “With this cut, skills training for library staff who work with youth, children, seniors and the most vulnerable in our communities will be slashed.

“By eliminating half the funding for Ontario Library Service-North, Doug Ford is cutting a vital service for our libraries to work together as one unit providing excellent service to Northern Ontarians,” said Mr. Mantha. “Doug Ford doesn’t care about how his cuts affect our communities. He is obsessed with downtown Toronto. Even as a city councillor, Mr. Ford vowed to close the smallest library in his own ward “in a heartbeat.” Even back then Ford brazenly declared, “why do we need another little library in the middle of nowhere that no one uses?” It doesn’t seem that his views on libraries or understanding of the North have changed much since then.”

“Doug Ford may have no use for little libraries, but we treasure then in Northern and rural Ontario, and New Democrats will fight to keep them,” added Mr. Mantha.

In a statement on Thursday of last week, Minister of Tourism, Culture and Sport Michael Tibollo  called Southern Ontario Library Service and OLS-North, “arms-length agencies that have no involvement in the day-to-day operations of Ontario’s public libraries.” He said base funding for libraries would be continued.

Ontarians have also taken to social media using the hashtag #Saveourlibraries to protest the cuts.

“People have been really supportive of the library, as have the municipalities,” said Ms. Allison. “The library is well used, but the cancellation of the inter-library book loan is huge; a lot of libraries will not be able to provide this as it would mean paying postage fees out of our budget. These cuts are devastating to small libraries like ours and those on the Island.” 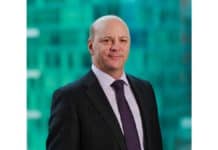 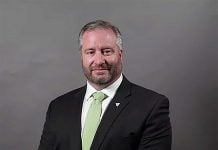