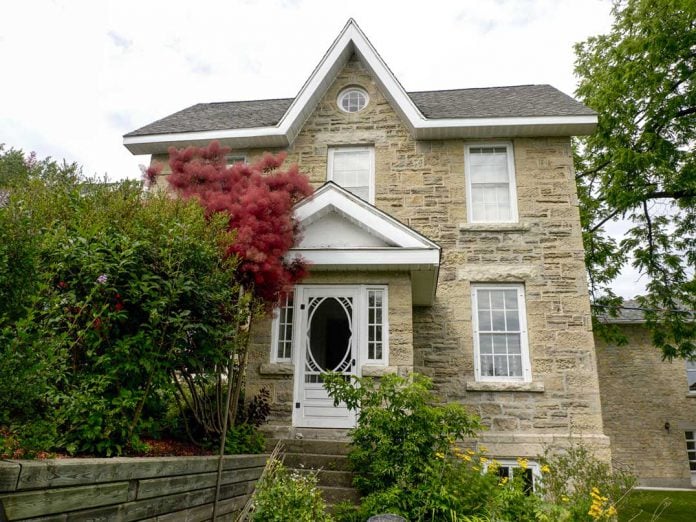 GORE BAY—The winter conditions that Manitoulin has had to deal with this year, including freezing temperatures and heavy snowfall, has played havoc with many residences, businesses and buildings, with occurrences such as roof collapses and flooding.

One of the most recent victims of Mother Nature is the Gore Bay Museum building, which sustained flooding.

“The museum building (beside the court house) sustained some flooding recently,” explained Gore Bay Mayor Dan Osborne. He said the two main showrooms have been affected. Frozen lines in the water pipes from the outside tap into the museum bathroom was the cause of the flooding.

“The incident took place about two to three weeks ago,” said Mayor Osborne.

“The hardwood floors were ruined and have to replaced,” continued Mayor Osborne.