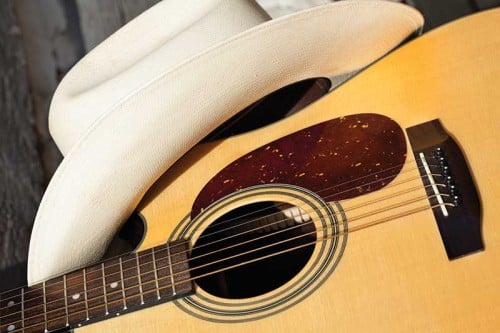 Mr. McDougall, of Providence Bay along with Wayne Richards of Sault Ste. Marie are one of two people, who are the 2012 NOCM Hall of Fame inductees. As well, as has been previously reported, Mr. Lentir, also of Providence Bay, is one of nine musicians who is being inducted as 2012 Great Northern Opry inductees.

The annual NOCM Awards weekend is to take place November 2-4 at Comfort Suites and Conference Centre in Sault Ste. Marie. As part of the weekend, the Great Northern Oprey Show and Dance will be held on November 3, with music being provided by The Down Yonder Band. 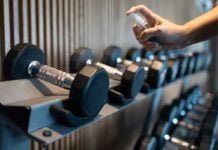 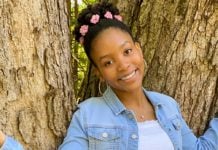 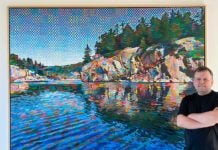