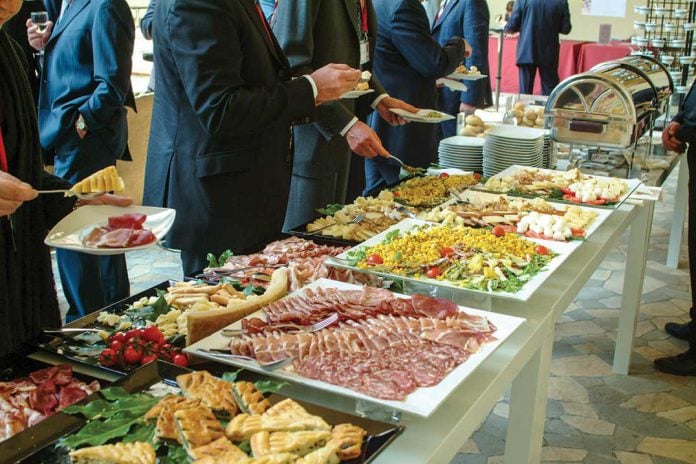 OTTAWA—Misunderstood, inadequately treated, and underfunded-eating disorders are considered the deadliest of mental illnesses since they are twelve times more likely to lead to death than any others, according to Algoma-Manitoulin-Kapuskasing MP Carol Hughes.

Ms. Hughes addressed the House of Commons last week to draw attention to her motion that calls on parliament to work with the provinces, territories, and indigenous communities to develop a coordinated Canadian strategy on eating disorders.

“Last week I hosted an event in support of the National Initiative for Eating Disorders,” said Ms. Hughes. “This not-for-profit coalition works to increase awareness and education for the chronic situation facing sufferers of eating disorders together with their families.”

Ms. Hughes noted that recovery is possible and starts with understanding for everyone involved.

“Seeking help is a courageous step and there is a big role for parents, families, and significant others to play,” said Ms. Hughes. “It is important that parliamentarians add their voices to the work being done to combat negative body image and improve awareness, research, and best practices for the treatment of eating disorders.”

Ms. Hughes hopes the motion will receive broad support from all sides of the House. She notes that the motion was originally sponsored by Riviere-des-Mille-Iles MP, Lauren Liu in the 41st parliament.