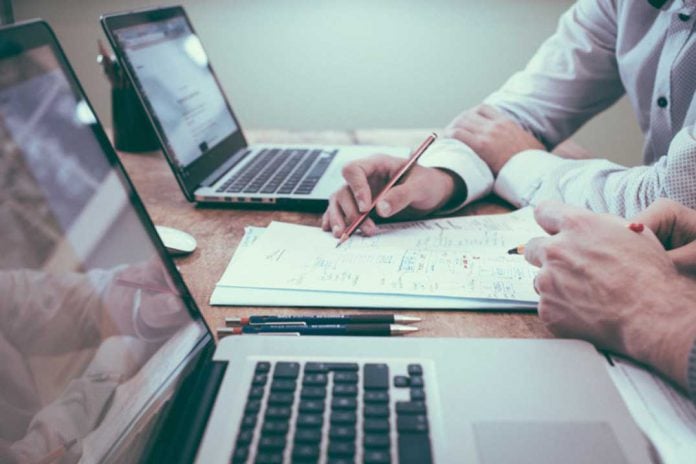 LITTLE CURRENT—Council for the Town of Northeastern Manitoulin and the Islands (Northeast Town) has directed staff to seek legal advice to get its perceived $29,040 share back from the Manitoulin Planning Board (MPB) reserves since leaving the board and launching out as its own planning authority this year.

Mayor Al MacNevin said the story’s inclusion in the council package was meant to highlight to council that the board was still struggling to make a decision.

Northeast Town CAO Dave Williamson explained that the accumulation of the MPB reserve is reflective of either one of two things: that the municipalities have been overcharged or that the funds were being put into reserves for a particular project. The CAO highlighted the fact that the planning board has no significant capital expenditures, so he is unsure why there is unwillingness to give the Northeast Town the funds.

“Do you have any suggestions on how we can push harder?” the mayor asked.

Councillor Marcel Gauthier questioned a quote in the Recorder story that said the Northeast Town has hired at least one part-time employee for their own planning operations.

“That statement is absolutely false,” Mr. Williamson responded. “We did not hire anyone.”

“The money is ours—I don’t know why they don’t just hand it over,” Councillor Bruce Wood said.

“We don’t want some of it, we want all our portion, and we won’t be satisfied until then,” Councillor Bill Koehler added.

Mayor MacNevin said the Island municipalities have been overcharged over the years by the MPB. “They should have been leaving the money in municipal coffers,” he added. “It’s amazing they are still struggling with this concept.”