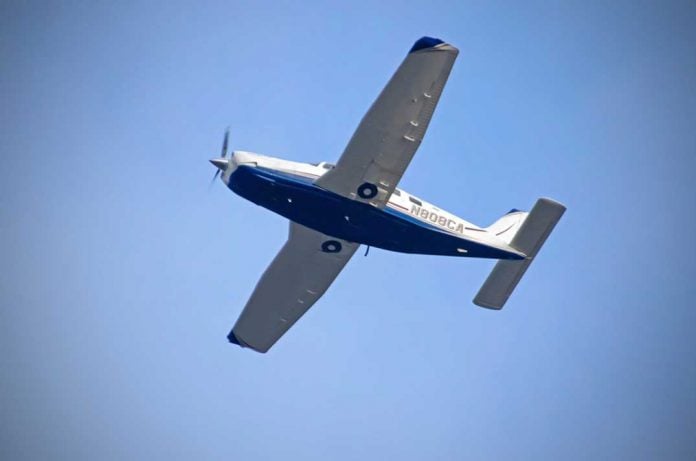 Mr. Williams was able to solo relatively soon after starting lessons with the club thanks to some previous training logged in Markham. Mr. Williams and his wife Lisa hail from the Markham area and have a Manitoulin property on South Bay.

“Today was awesome,” commented Mr. Williams on this big step in flight training. “I have always wanted to fly but there always seemed to be something more important to attend to. I am retiring from my active role in the elevator industry, where I have worked for the last 36 years.” Mr. Williams and his wife plan to return to Manitoulin soon.

Mr. Cook added, “I’m very pleased with Doug’s progress. He’s eager to learn—another good student. We’re happy to have him join the ownership group of the club plane and to welcome Doug and Lisa to Manitoulin.”

Another new student and co-owner of the club plane, a Piper Cherokee 140, is Tom Wiwchar, well on his way to his first solo flight, according to Mr. Cook.

The Gore Bay Flying Club formed in 2017 and has trained several new pilots since then, with club instructor Wade Cook.