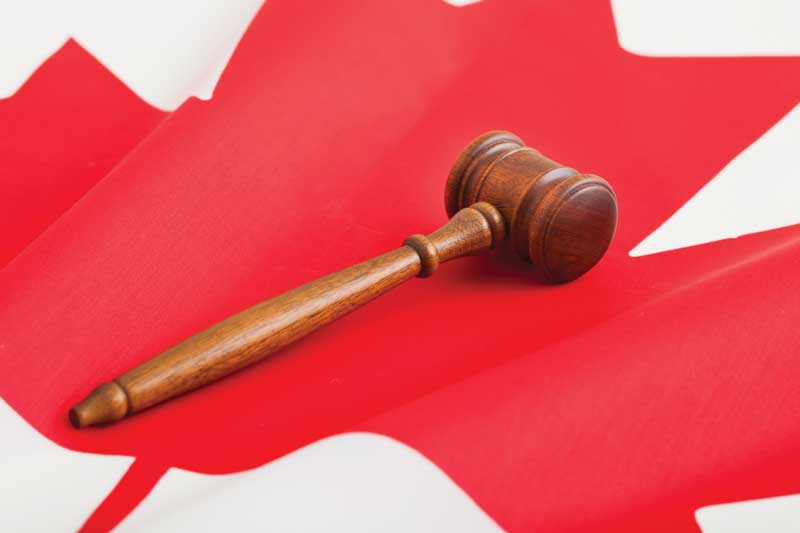 GORE BAY—Chief Justice Lise Maisonneuve has appointed Justice Vanessa Victoria Christie to preside in Gore Bay as part of an announcement of new judges appointed to the Ontario Court of Justice.

Justice Vanessa Victoria Christie was called to the bar in 2002. She has worked with Greenspan Partners LLP for her entire legal career, most recently as a partner. Justice Christie has volunteered with Our Place Community of Hope and the Ontario Bar Association.

Justice Joseph Raymond Pierre Bradley was called to the bar in 1998. Chief Justice Maisonneuve has assigned Justice Bradley to preside in North Bay.

Justice Erin Jane Lainevool was called to the bar in 2002. She has been assigned to preside in North Bay.