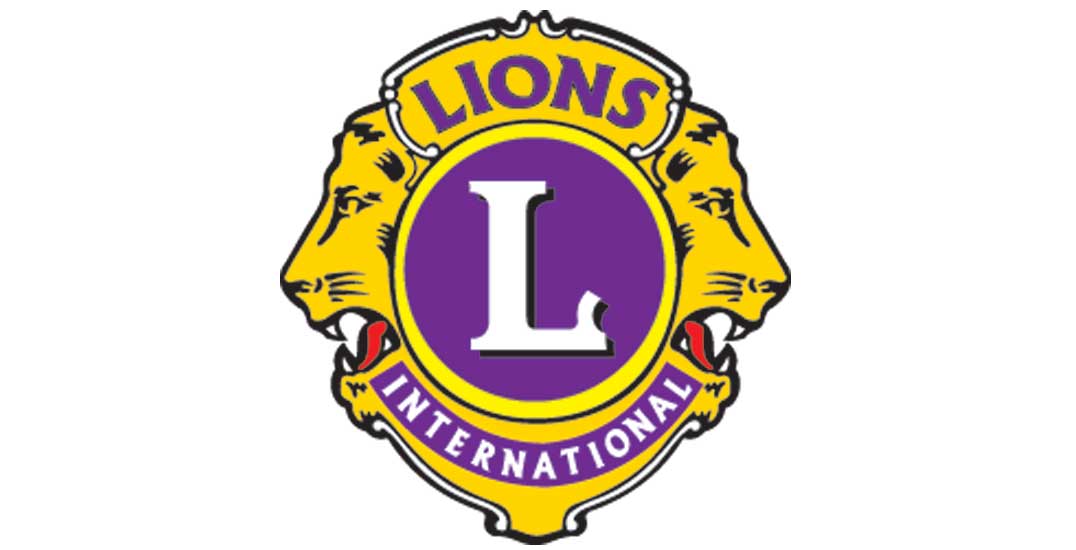 MANITOWANING—The Southeast Manitoulin Lions Club is pleased to report that following a September front page story warning of the club’s imminent closure due to a lack of members, the Lions Club will continue to remain a part of the Assiginack community tapestry thanks to new blood.

Cole Bowerman, the club’s youngest member, has since taken on the role of Lion President.

The club meets twice a month, but attending every meeting is no longer a club necessity. “Lions International finally wised up to that,” Lion Dorothy joked.

For more information or to become a Lion, please contact any member of the Lions Club or Lion Dorothy at 705-859-3503.