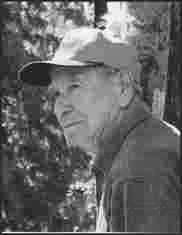 Expositor Staff - September 15, 2021
Prov rocks! Providence Bay really upped their game this summer and provided lots of activity for everyone and some will still continue into the fall....

Michael Erskine - September 15, 2021
MANITOULIN—As is our tradition during elections, The Expositor hosted an all candidates’ meeting with the six hopefuls seeking the Algoma-Manitoulin-Kapuskasing seat in Parliament. Out...