LITTLE CURRENT—The Northeast Town council carried a motion recognizing the efforts of the late Gary Polano in extending telecommunications infrastructure and services on Manitoulin Island and throughout the North.

Council was visited by NetCentral Community Communications Network General Manager Morry Brown, founding NetCentral board member Ken Ferguson and board chair Jim Gordon. The trio presented council with the motion requesting that council recognize the efforts of Mr. Polano who was the founding volunteer secretary-treasurer of NetCentral as well as a former director of NetCentral and retired CAO of Sudbury.

“Gary was a hard worker—a sharp fellow who shined while he was here and it is only fitting that he should be recognized for all his work,” Mr. Ferguson said to council.

“Be it resolved that the council of the Northeast Town extends sincere thanks on behalf of citizens to Judy Polano and daughters Christina and Kathleen for the leadership provided by Gary Polano to bring advanced telecommunications and connectivity for residents, students, businesses and tourists on Manitoulin Island and in Northern Ontario,” concludes of the motion. 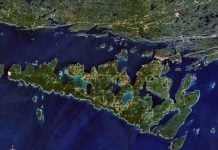 Provincial infrastructure funding will be provided to Manitoulin municipalities 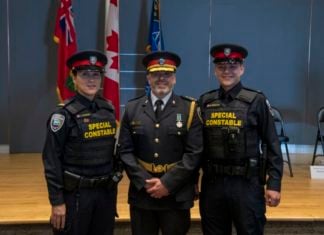 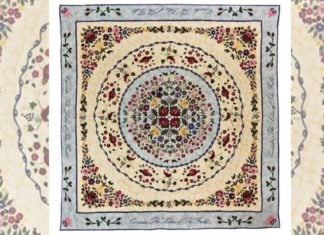