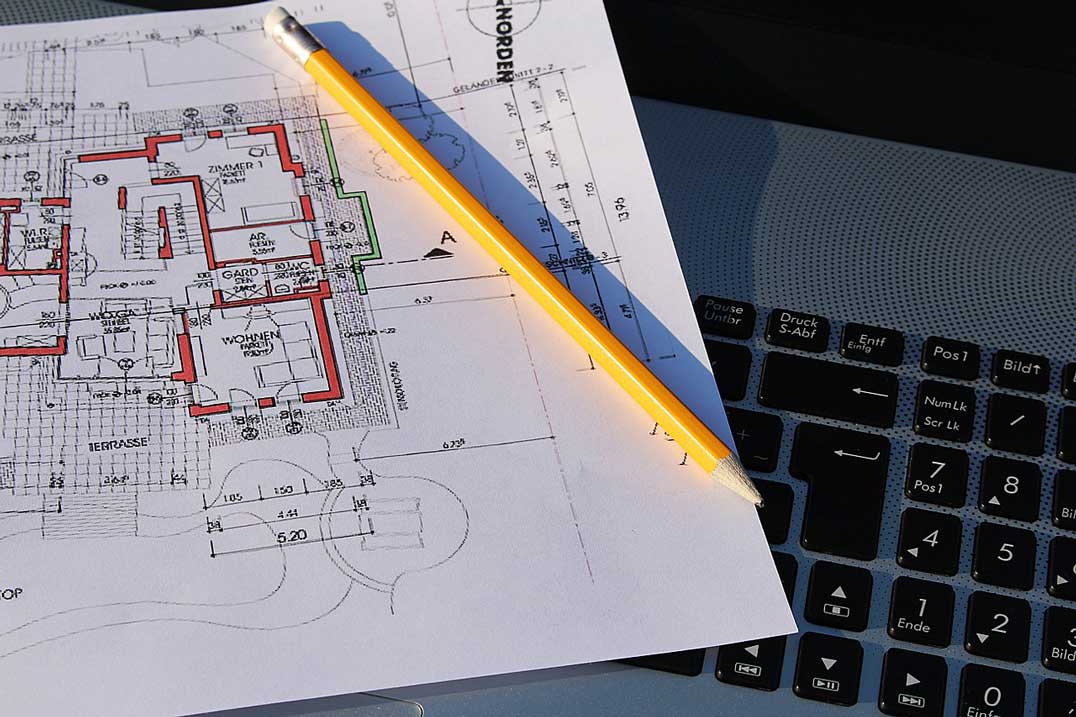 Will seek own planning authority

“We met with MMAH minister at the time, Linda Jeffrey, last year to discuss our desire to leave the planning board,” explained Mayor MacNevin. “She asked us to work with the ministry to find a local solution. Over the last year, we have worked with the ministry and the MPB, which is where the idea for the weighted vote came from. We have been trying to work with them, but it’s clear that we have a lot of issues that we haven’t been able to resolve.”

“The (last MPB) meeting was the last straw,” continued Mayor MacNevin, referring to the board’s decision to not change the weighted vote model.

The Northeast Town proposed a weighted vote model for the MPB last year based on municipal requisition (amount contributed financially to the board), which the Northeast Town hoped would be adopted and would allow the municipality “better representation on the board.”

The weighted vote model was eventually, after a great deal of debate and stipulations, adopted by the MPB, but it was based on each board member (11 members, one from each municipality) having one vote except the municipalities of Central Manitoulin and the Northeast Town which each have three votes and Gordon/Barrie Island and Burpee-Mills which each have two votes as per planning board structure prior to municipal amalgamations. The weighted vote would also only be in effect when it was requested on a motion and there was a majority of consent to have a weighted vote or the motion would be deferred to the next meeting.

The Northeast Town was not only upset over the MPB’s decision at its last meeting, it also took exception to a letter from Robinson/Dawson Township board representative Doug Head on the subject which was included in the MPB meeting package.

“There was a sheet passed out to the board with a written summary of how one board member felt,” explained the Northeast Town’s representative on the MPB Melissa Peters, referring to Mr. Head’s letter, at the Northeast Town’s council meeting last Tuesday. “I made it very clear that should the board not accept the motion, we would be stepping up our game to leave the board.”

Upon review of Mr. Head’s letter, council commented that they felt Mr. Head’s conduct was not acceptable.

“In an attempt to keep NEMI happy by giving them more power, while compromising the positions of several board members, an agreement was reached,” reads the letter from Mr. Head. “NEMI has failed to honour this agreement. They want more. Before asking Melissa (Peters) what NEMI’s intentions are, I would like to ask my fellow members if they are familiar with the parable of the old woman and the snake? An old woman finds a snake half frozen in the snow. Feeling sorry for the snake the kind old woman puts it inside her coat. When the snake warms up, he bites the old woman. ‘Why,’ asks the old woman? ‘Now we will both die.’ ‘Aaahh, but you knew I was a snake when you took me in’.”

“I think we should be forwarding this to the (MMAH) minister,” added Councillor Michael Erskine.

Despite several attempts, The Expositor could not reach Mr. Head for comment.

Councillor Bill Koehler put the motion forward requesting the MPB’s support in leaving the board.

“In view of this correspondence and their (the planning board’s) decision (regarding the weighted vote model), I’ll put this motion forward,” said Councillor Koehler. “They obviously don’t want us there anyway.”

Due to recent events, Mayor MacNevin and representatives of the Northeast Town met with Ms. Buckham and MMAH regional staff last Wednesday during the Federation of Northern Ontario Municipalities (FONOM) Conference to discuss leaving the MPB.

[quote_left]“A lot of the leg work has been done,” added Mayor MacNevin. “We are hoping to have a draft by the fall and will be seeking public input as well.”[/quote_left]

“The meeting went well,” said Mayor MacNevin. “We explained that we tried to work with the board, as the minister previously requested, but that we just hadn’t been able to come to a solution. We said that we believe we have reached the end of the road trying to work things out locally and that we want to leave the board. She asked us to prepare a detailed business case reviewing all the reasons why we want to leave the board and establish our own planning authority and a review of what has occurred with the board. Ms. Buckham will then take it to current MMAH Minister Ted McMeekin for consideration.”

“Staff is going to prepare the report, combined with input from council,” continued Mayor MacNevin. “I am also going to set up a meeting with him (Minister McMeekin) at the AMO (Association of Municipalities of Ontario) Conference in August. I think we really have a shot at this (leaving the MPB).”

Mayor MacNevin also told The Expositor that the town had started the process of establishing its own Official Plan (OP) at the meeting with the MMAH.

“A lot of the leg work has been done,” added Mayor MacNevin. “We are hoping to have a draft by the fall and will be seeking public input as well.”