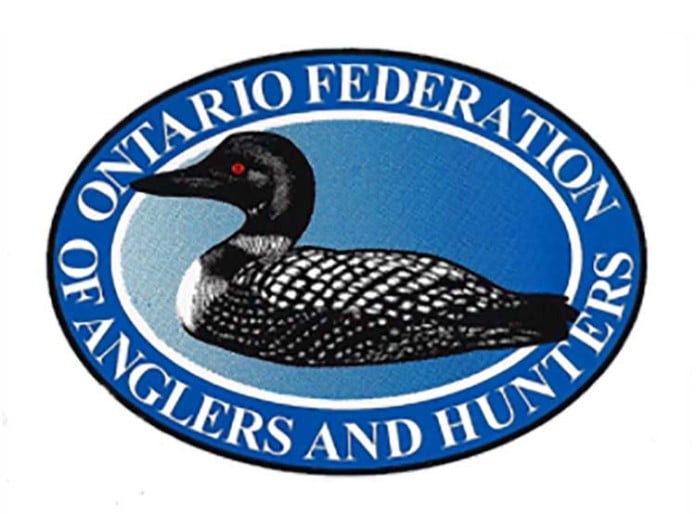 PETERBOROUGH – A representative of the Ontario Federation of Anglers and Hunters (OFAH) is pleased so far with what has been proposed by the province of Ontario in terms of looking to prevent chronic wasting disease (CWD) in the province. CWD is a progressive, fatal brain disease that mostly affects deer and elk, along with moose and caribou.

“There are a lot of things that we (OFAH) are really happy about in the plan; we are pleased with what we see so far,” Keith Munro, an OFAH wildlife biologist told the Recorder earlier this week. “There are several big things in the report that we are supportive of, one being that several ministries would work together to prevent CWD, which for instance, is key in the case of captive cervids (such as deer farms).  Captive cervids when on a deer farm are the responsibility of the Ontario Ministry of Agriculture, Food and Rural Affairs (OMAFRA), but under this plan when they are discovered to have gotten off the farm the ministry that is most responsible for looking into and taking action on this is the Ministry of Natural Resources and Forestry. Those ministries really have to work together.”

“Secondly, the provincial plan provides for much better regulations of the cervid farming industry, the movement of animals in and out of the province and restrictions on the sale of natural attractants,” Mr. Munro told the Recorder. “In their proposal there is a clear direction of what they would like to see happen.

Mr. Munro explained there are two main ways that CWD is spread, through what are called deer farms, where animals can have the disease but no signs of having the disease. The other component is hunters harvesting animals and leaving carcasses or other animal parts on the landscape they have hunted and then animals that can acquire CWD, like deer ,coming into contact with these carcasses or other animal parts, then becoming infected with CWD.

Mr. Munro said the province currently has good regulations, education and awareness in place to prevent CWD from getting established in Ontario. However, “what the province is proposing would provide more needed restrictions, for instance what can and can’t be moved off a deer farm. We have indicated all along the OFAH would like deer farms phased out as the risk of CWD remains if they are in place. If this was to take place we would call for compensation being provided for farmers who run the deer farms.”

“The OFAH has been advocating for many of the proposed changes being looked at by the province,” said Mr. Munro. “Our 2019 conference on CWD drove home the point Ontario needs a comprehensive plan to prevent CWD from arriving, detect if it does arrive and respond rapidly and effectively if it is detected.”

CWD was discovered on September 10, 2018 in deer from a  cervid farm in the Laurentians region in Quebec. The disease has been discovered in two other Canadian provinces, Alberta and Saskatchewan, and more than two dozen US states, including all six bordering Ontario.

The MNRF is looking for public input on a revised Ontario Chronic Wasting Disease Surveillance and Response Plan—an Environmental Registry of Ontario (ERO) notice number (019-0154) (ero.ontario.ca/notice/019-0154) released on June 10. The MNF is also eyeing possible changes to the Fish And Wildlife Conservation Act as part of this.

“The province is also proposing new deer management harvest guidelines as well towards setting population objectives (that would also help in preventing CWD from establishing in Ontario),” said Mr. Munro. 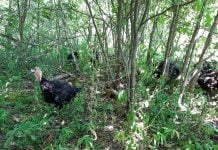 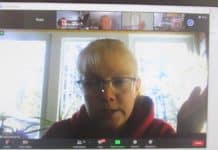