The federal Conservative government’s omnibus crime bill (part of which, the destruction of the historical records of the past 15 years’ of long-gun registrations, was the subject of the commentary in this space last week) cries out for the proverbial onion metaphor: there are many, many layers in play in this one proposed bill.
Doubtless the objective of the government is twofold: to make law-abiding Canadians feel safer and to offer up stiffer prison sentences and fines, to give would-be criminals pause to consider their future lives before they choose a criminal path.
The problem is, there are just too many layers in this particular onion, all of which require consideration by our decision makers in Ottawa more or less simultaneously.
Adopting them all as proposed could mean Canadians would be throwing out both the baby and the bathwater.
An example: a part of the omnibus bill deletes the sensible and well-known stipulation that, at least in prisons, guards would have to use minimum force to deal with a particular situation. The technical term is “least restrictive measures.” It is being replaced by “necessary and proportionate” restrictions.
No more requirement, or expectation, of “least restrictive measures,” if the omnibus bill passes as proposed.
The defense counsel for the RCMP officers who used taser shot after taser shot to subdue the late Robert Dziekanski in the Vancouver airport a few years ago would certainly have relished having no stipulation of minimum force when he was defending his clients whose actions had been immediately linked to the death of Mr. Dziekanski and, should the “least restrictive measures” rule be removed from the law books, those officers who dealt so harshly and used undue force to subdue Mr. Jakanski would likely not have received the scrutiny they did.
Granted, the proposed change in the omnibus bill does refer to prison situations but clever lawyers will use this as the thin edge of the wedge to see it expanded in the defense of other branches of law enforcement.
And this is only one example (along with the abolishment of the long-gun registry) of the myriad of details included within this bill.
Surely it should be taken apart and its separate and distinct parts considered and debated separately?
On Manitoulin Island, with the exception of infractions of the Fish and Game Act, the vast majority of charges that are heard in court are related to illegal drugs, one way or the other, with one of the most recent examples a manslaughter charge laid against a man who is alleged to have been trafficking in methadone, the opiate-based drug supported by the government as an alternative to “street” drugs. The individual in question was on such a program but has been charged with manslaughter because he is alleged to have made some of his methadone available to a young woman, resulting in her death.
This is an extreme example—along with the conviction of murder and manslaughter two years ago of three men who had caused the death of an elderly Wikwemikong citizen, again a drug-related crime.
If the best and brightest minds in the nation want to “get tough on crime” most of the provisions of the omnibus bill, such as the change of the “least restrictive measures” provision, they must first deal with crimes, such as the ones that proliferate on Manitoulin at their most basic levels and, ideally, before they occur.
When we consider illegal—and addicting—drugs it would be prudent to invest money into education programs that would begin influencing young people at the daycare level, rather than building more and larger jails.
The Ontario Provincial Police’s “Values, Influences and Peers” (VIP) program, and similar ones offered by the UCCMM Police and Wikwemikong Tribal Police are valuable. But they are directed at children at a particular grade level.
The message about drugs and the over-use of alcohol and their consequential anti-social spin-offs is ideally learned at home.
The state can, and should, have a significant role in bolstering this message from a child’s earliest contact with institutions of any kind.
Crimes in communities like ours, largely drug related, send people to jail where they are simply put in close contact with others with similar attitudes, thus bolstering and reinforcing their own anti-social patterns. It’s a self-fulfilling prophecy.
Much of the government’s omnibus bill is designed to deal with people who are already in trouble with the law.
It is far more important to reach them before they set out to make the series of inappropriate decisions that will, in most cases, put them in conflict with mainstream society and place them squarely in the sights of law-enforcement officials.

Canadians must change their polluting ways 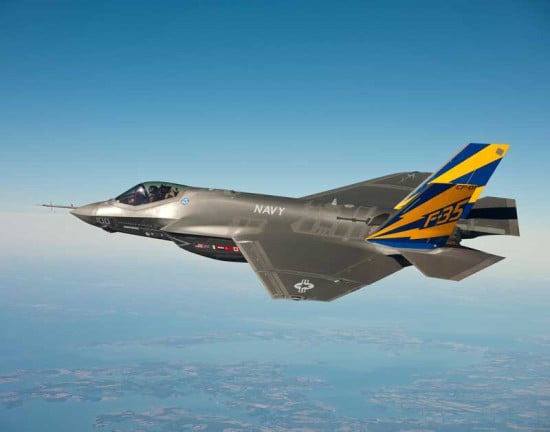