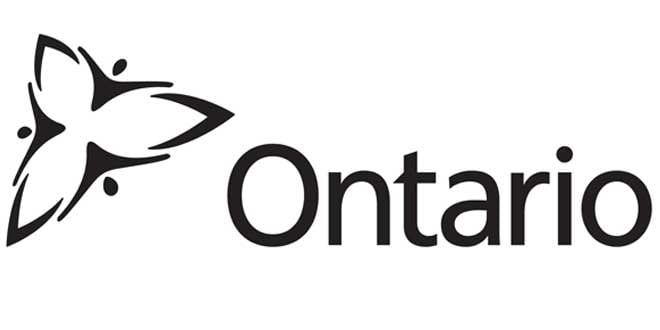 ONTARIO—Ontario is raising the general minimum wage from $11 to $11.25 per hour, effective October 1, 2015. Minimum wage rates for jobs in special categories such as liquor servers, homeworkers and students are also increasing at the same time.

The increase is the result of recent changes to the Employment Standards Act, 2000 (ESA) that tie minimum-wage increases to Ontario’s Consumer Price Index (CPI). This was recommended by the Minimum Wage Advisory Panel in its final report last year.

Increasing the minimum wage in a fair and predictable manner is part of the government’s economic plan for Ontario. The four-part plan is building Ontario up by investing in people’s talents and skills, building new public infrastructure like roads and transit, creating a dynamic, supportive environment where business thrives and building a secure savings plan so everyone can afford to retire, a press release states.

“Our government has taken politics out of minimum wage increases while ensuring wages for Ontario workers keep pace with inflation and businesses have time to prepare for payroll changes,” said Kevin Flynn, Minister of Labour. “This puts more money in people’s pockets, gives our businesses predictability and helps build a more prosperous economy, while ensuring a fair society for all.”

Minimum wage increases are to be announced by April 1 each year, and will be effective on October 1 of the same year.