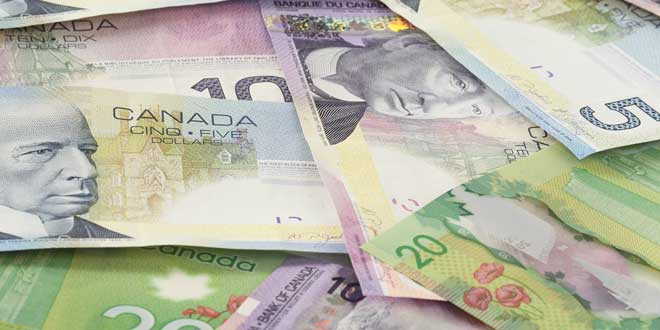 Ontario is increasing the minimum wage from $10.25 to $11 per hour on June 1, 2014. This new rate reflects the rise in the Consumer Price Index (CPI) since the last minimum wage increase in 2010 and is part of the provincial government’s commitment to fairness.
The government will also introduce legislation that would tie future minimum wage increases to the CPI. This will ensure the minimum wage keeps up with the cost of living, and that increases are predictable for businesses and families. Under the proposed legislation, increases would be announced by April 1 and come into effect on Oct. 1.
The proposed legislation would act on the recommendations of Ontario’s Minimum Wage Advisory Panel, which included business, labour, youth and anti-poverty representatives.
Ensuring the minimum wage is fair and predictable for both workers and business is part of the Ontario government’s economic plan to invest in people, build modern infrastructure and support a dynamic and innovative business climate.
QUOTES

“Increasing the minimum wage will help improve the standard of living for hardworking people across the province, while ensuring that businesses have the predictability necessary to plan for the future.”
— Kathleen Wynne, Premier of Ontario

“Our government is focused on helping hardworking Ontarians by ensuring fairness for people living on minimum wage and predictability for business. By establishing a transparent, fair and responsible method of setting minimum wage in the future, we are taking the politics out of minimum wage. This will provide fairness for Ontario workers and their families and predictability and transparency for our businesses to remain competitive and succeed.”
— Yasir Naqvi, Minister of Labour