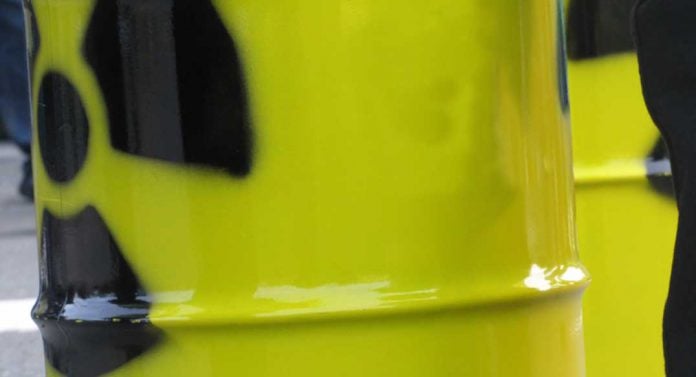 OTTAWA—A public intervenor in the review of Ontario Power Generation’s (OPG) plan to bury nuclear waste beside Lake Huron has written to the federal environmental assessment agency asking for details on how the public is to be involved in the review of the next round of submissions by OPG, expected to be filed with the Canadian Environmental Assessment Agency before the end of the month.

OPG was directed in early April to provide additional information about their plan to bury radioactive waste in a series of underground chambers less than a kilometre from Lake Huron, beneath the Bruce Nuclear Generating Station.

In each of the previous stages of the review the way in which the public would be involved in assessing the information OPG provided was set out in advance. In this most recent case the review agency has not made any mention of the public role in evaluating OPG’s response.

“The (CEAA) agency has been silent on how the public is going to be involved in the review of the OPG reply to their most recent set of information requests,” said Brennain Lloyd, a spokesperson with Northwatch, one of several public interest groups who have been active in the review, some for almost a decade.

“Through the three rounds of public hearings and then the follow-up request from the minister of the Environment for additional information, the public participants have played a vital role, bringing in independent technical expertise and community knowledge. We can see our work reflected in the most recent direction to OPG to provide additional information. We are now at a crucial and presumably final stage of the review; this is not the time to shut the public out,” continued Ms. Lloyd. She pointed out there is wide spread opposition to the  project, including local and regional public interest and residents’ groups and a growing list of municipalities and elected representatives.

A public hearing initially scheduled for 25 days in the fall of 2013 was extended for an additional eight days and then reconvened the following year, as OPG continued to falter in efforts to provide the required information, a Northwatch release asserted. After the hearing was completed, the Minister of the Environment and Climate Change directed OPG to provide additional information. A review of that December 2016 submission revealed continued deficiencies and resulted in an additional information request to OPG, this time issued by the Canadian Environmental  Assessment Agency.

“If this was baseball, OPG would have been out of the game long ago. They’ve been given six opportunities over several years to provide information that shows their burial scheme will actually work, that they actually understand what they are proposing to do and that it will work the way they say, or hope, it will. They have failed every time,” Ms. Lloyd continued.

“It is hard to imagine that they are going to finally bring in the missing evidence at this point and we feel it is absolutely important that their response to CEAA’s most recent request be reviewed carefully, thoroughly and publicly,” added Ms.  Lloyd. 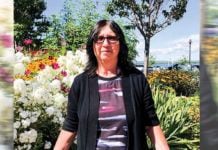