MANITOULIN– This years Labour Day holiday weekend kept officers busy from Friday, August 31 to Monday, September 3. During the weekend, Manitoulin Ontario Provincial Police (OPP) officers were out in full force on the Island highways and waterways making sure everyone had a safe weekend.

Eight RIDE initiatives were conducted highways, waterways and trails across Manitoulin with a total of 558 vehicles, vessels and ATV’s checked. As a result of these contacts the following charges were laid; 77 speeding charges, 12 seatbelt charges, two other moving violations, five liquor licence act charges, four no insurance charges, one impaired driving charge, three small vessel act charges (for no lifejackets) and one off road vehicle act charge.

“After a long and busy summer on the Island I wanted to make sure that the last holiday weekend on the island went as safe as possible,” stated Staff Sgt. Ken Webb, detachment commander for the Manitoulin OPP. “I am happy to report that the weekend was mainly uneventful aside from one serious motor vehicle collision. Officers were out being visible and making contact with the public. This in turn acts a deterrent for those that may choose to break the law, plus it makes law abiding citizens feel safe. I am extremely happy to report that the weekend went well with no tragic loss of life. Now that summer is over we won’t let up we will continue to be out there making our communities safe.”

Provincially, OPP officers were also highly visible, enforcing the law on highways, trails and waterways over the weekend, laying a total of 15, 749 driving-related charges.

A total of 10,860 charges were laid for speeding, 399 for distracted driving, 1,186 for seat belt violations and 196 were alcohol-related charges. 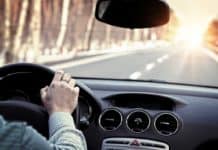 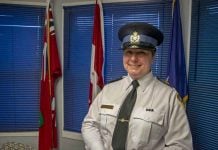 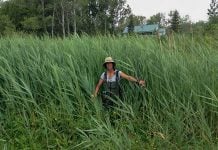 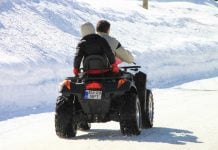 Island Snowmobile trails in peril from increased ATV use 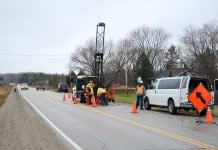