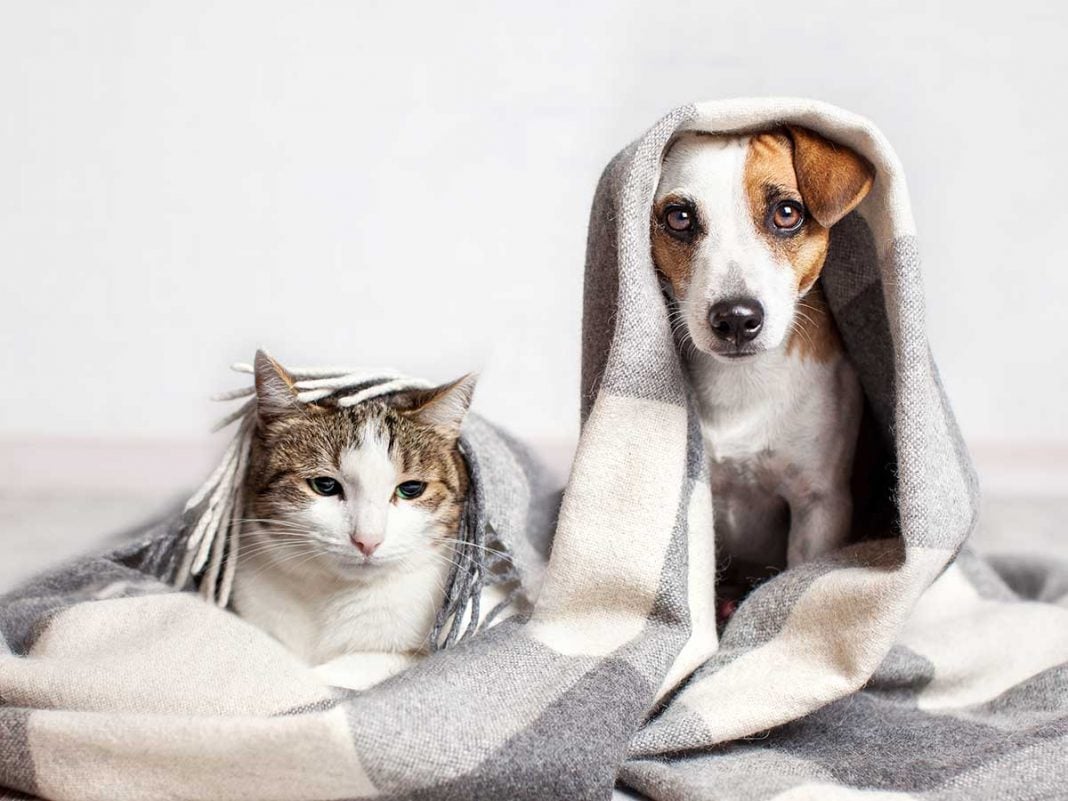 Paws for Thought on corona: A 101 lesson in virology

With all the front pages of print and digital being of COVID-19, I am reminded of one lecture in vet school about viruses. It had to do with virulence, or the severity of harm caused by a virus on its host. The example had to do with a virus called myxoma, and its intended host the wild European rabbit introduced in Australia. Rabbits were an introduced species in Australia in the mid-1800s and they rapidly reproduced to astronomical numbers, causing ecological damage. In an attempt to curb their growth, the myxoma virus was introduced in the 1950s and initially, as it was a new disease to these Aussie bunnies, it was very successful in knocking down the rabbit population. However, as time went on, the virus became less virulent. In other words, less mortality occurred. The reasons for this are multifold. Some bunnies’ immune systems rallied as they produced antibodies to this virus, and the myxoma strain altered as it would not be able to continue to divide and conquer if it killed its host. The myxoma virus had thereby caused a massive epidemic among these rabbits that had no previous exposure to it. Both populations experienced genetic changes in their populations while adapting to each other: rabbits that survived had increased resistance and surviving virus strains had decreased virulence.

So, what does this lesson have to do with our current corona outbreak? First, a quick lecture on this virus. Coronaviruses occur in virtually every species of animal, including humans, and are commonly associated with unapparent or transient intestinal and respiratory infections. They tend to be very species specific and cross-species transmission is uncommon. But occasionally a coronavirus mutates and can pass from animals to humans and then from human to human, as was the case with the SARS (severe acute respiratory syndrome) epidemic in the early 2000s. The more recently humanized strains of coronavirus, MERS, SARS and Wuhan (COVID-19) have jumped over from the coronaviruses of bats, possibly by intermediate infection of other animals such as camels and civet cats. Investigators found traces of the virus in 22 stalls and a garbage truck at the Huanan Seafood Market in Wuhan, which also sold live animals. The market was shut down in early January as it was connected to many of the early cases. Interestingly, MERS and SARS coronaviruses did not quite make the jump from bats to humans and died out. However, the Wuhan coronavirus appears to have successfully adapted to humans (i.e. it has become humanized) and is therefore looming as an even more severe disease problem than MERS and SARS.

So, considering our initial lesson in the myxoma virus, this current COVID-19 virus is new for humans, and of course, our immune systems are therefore adjusting to it, and for those already infected, antibodies will be produced. The virus is also going to have to adjust and become less virulent. In fact, the current stats on this virus from the World Health Organization is that 81 percent develop mild symptoms; 14 percent develop severe symptoms; and five percent become critically ill. The proportion dying from the disease appears low (between one and two percent).

How can you protect yourself? Wash your hands—soap or hand gel can kill the virus. Cover your mouth and nose when coughing or sneezing, ideally with a tissue, and wash your hands afterwards to prevent the virus spreading. Avoid touching your eyes, nose and mouth. If your hands touch a surface contaminated by the virus, this could transfer it into your body. This virus is spread in large droplets by coughing and sneezing. All the surfaces where these droplets land are infectious for about a week on average. And of course, the best ways to boost our immune systems are to eat healthy, reduce stress and be rested. And by the way, you cannot give or receive coronavirus from your pet.

Meanwhile, you might be wondering: Why aren’t the bats themselves affected by the viruses? It turns out that the answer to that question has to do with the bat’s status as the world’s only flying mammal. During flight, a bat’s body temperature spikes to over 100 degrees Fahrenheit. Its heart rate can surge to more than 1,000 beats per minute. Bats have developed special immune systems to deal with the stress of flying. They roost in huge, crowded colonies together. Members of different bat species share caves and hollowed out trees in groups up to the millions, where viruses can pass easily between them through close contact with each other. Their bodies make molecules that other mammals don’t have, which help repair cell damage. And their systems don’t overreact to infections, which keeps them from falling ill from the many viruses they carry. They have co-evolved with these viruses to the point where they do not cause harm. Though bats may be the source of viruses that affect humans, they could also be the source of potential therapies if we study their immune systems.

Until next time, here’s wishing you good health—take your vitamin C and get your zzzz’s so that you don’t get diseased.