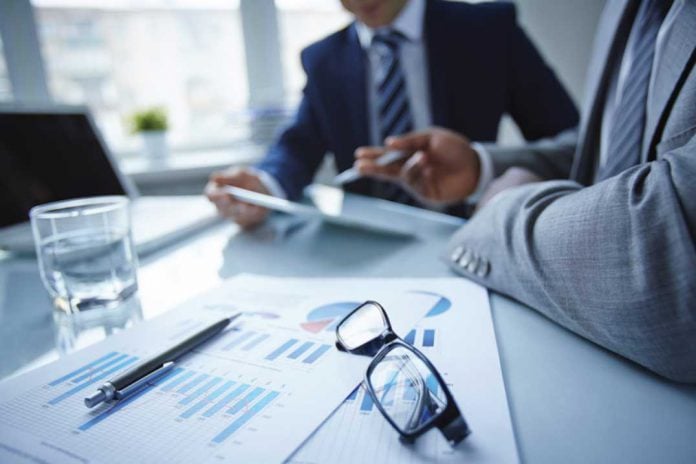 GORE BAY—A motion put forward by a member of the Manitoulin Planning Board to donate $15,000 to the Town of Northeastern Manitoulin and the Islands (NEMI) toward the town setting up its own planning authority has been voted down by the board.

“They (NEMI) initiated this divorce. They unilaterally left the board, and they have shown no restraint in asking, actually demanding, their share of (the planning board) reserves. I wouldn’t vote in favour of even giving them five cents,” stated Paul Moffatt, a member of the MPB at a meeting this past Tuesday.

At the meeting, a representative of the board, Richard Stephens, had put forward the draft motion.

“I drafted the motion because I didn’t think we had totally resolved the request by NEMI for a share of our (MPB) reserves,” Mr. Stephens told his fellow board members. “I support the point that the board’s reserve is in our account and no one has a claim to it, but we also have a long-standing relationship with our colleagues (NEMI). And they made a request for a share of the reserves. I still think this would be a far and reasonable approach to the divorce.”

The motion reads in part, “whereas the Town of Northeastern Manitoulin and the Islands has withdrawn its participation in the Manitoulin Planning Board and has been granted it’s own planning authority by the Ministry of Municipal Affairs; Whereas (NEMI) has requested funding from the (MPB) to assist in the set up and operation of its own planning area; Be it resolved that in the interests of preserving the cooperative relationship with our sister municipality, the (MPB) agrees to forward a donation of $15,000 to the Town of Northeastern Manitoulin as a contribution towards the costs of its new planning and development procedures.”

“I concur, I agree with Richards statements,” said Ian Anderson. “It is reasonable and this may avoid other problems down the road, and I hope they see this is a gesture of goodwill.”

Doug Head stated, “they had asked for 33 percent (of the reserves), and we said we would not provide anything to them and so they talked about taking this to court. I think it is up to NEMI to make a counter offer to the 33 percent they had demanded. I am not saying I am against a donation being made, but they should be making a gesture of goodwill, something they’ve never done so far in this process. I’m not against a donation, but I would like them (NEMI) to take the next step and make a counter offer.”

Lee Hayden indicated that he was not sure he agrees with the amount being proposed in the draft motion. “I’m still leaning towards us providing them a better rate for our help on their mapping costs than this route (making a donation). And it was a demand for the reserves they are making, not a request. I am still willing to work with them on a better price for mapping costs.”

Eric Russell said that he agrees with comments made by Mr. Stephens. “But not when NEMI is demanding 33 percent of the reserves and negotiating this in the press. I think they would probably say no to this donation anyway.”

Austin Hunt said he would be in favour of providing NEMI with a donation of $15,000, saying that he felt it would be a fair gesture.

Board chair Ken Noland commented on the draft motion as well. “I have a problem with a donation of $15,000 being provided. I feel it was a demand that was made to the board and I’m not sure NEMI would accept it.”

The board members then voted on the draft motion put forward by Mr. Stephens, and it was defeated. Board members Lee Hayden, Dan Osborne, Paul Moffatt, Eric Russell, and Doug Head voted in opposition with board members Richard Stephens, Ian Anderson and Austin Hunt voting in favour of the motion.