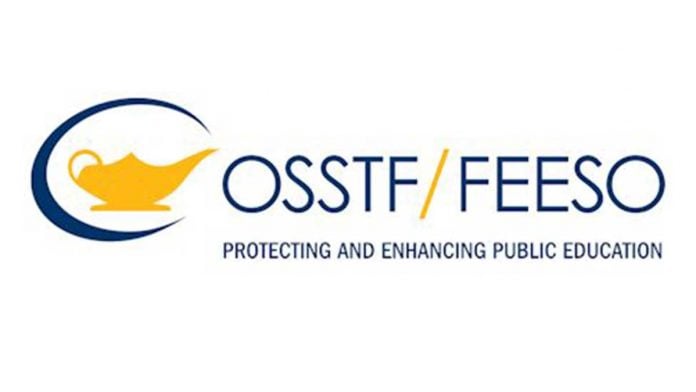 SUDBURY – The Rainbow District School Board (RDSB) and the Ontario Secondary School Teachers Federation (OSSTF), representing more than 100 secondary occasional teachers in Sudbury, Espanola and Manitoulin, have reached a tentative agreement at the local level.

The new deal, if ratified, will be in effect from September 1, 2019 to August 31, 2022, aligning with the provincial settlements at the central bargaining table.

“The bargaining teams from the board and OSSTF worked diligently to achieve this tentative agreement,” said RDSB board chair Doreen Dewar.

“Occasional teachers play a critical role in our secondary schools, ensuring continuity of learning for the students in their care,” said Chair Dewar.

“After an extended period with no opportunity to negotiate locally, we are pleased that both sides worked in partnership to reach this deal,” said Laurie Lamothe, chief negotiator for the occasional teacher bargaining unit.

Ms. Lamothe added, “the OSSTF bargaining team will be in contact with our members soon with the details of the tentative agreement as well as dates for a ratification meeting and vote.”